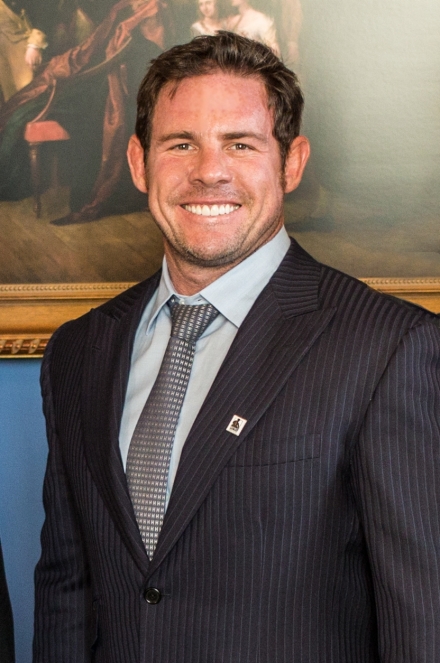 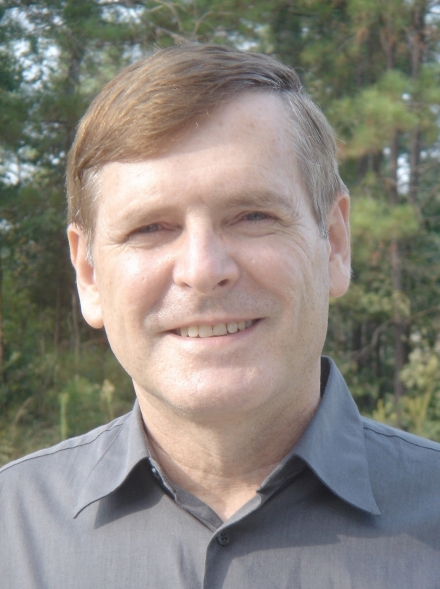 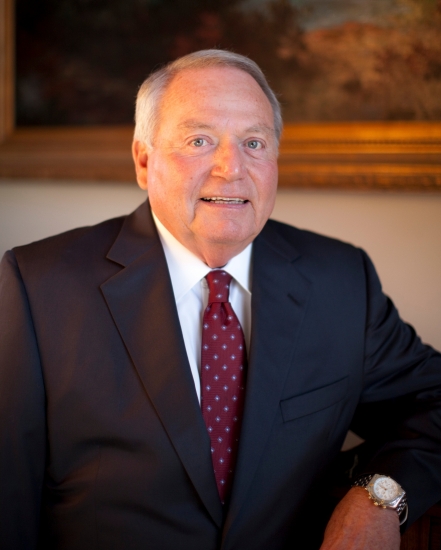 Three accomplished local entrepreneurs, including two graduates and an honorary degree recipient of Old Dominion, comprise the University's 2015 class of the Strome Entrepreneurial Hall of Fame.

Luke M. Hillier, executive chairman of the board for ADS, Inc.; M. Niel Ransom, president and chief executive officer with Ransomshire Associates, Inc.; and Dwight C. Schaubach, chairman and owner of Bay Disposal, will be inducted at a 4:30 p.m. ceremony on Friday, Nov. 13 on Kaufman Mall.

The Center and Hall of Fame was created in 2014, following a gift of $11 million to the University by the Strome Family Foundation of ODU alumnus Mark Strome and wife Tammy Strome. The largest-ever alumni gift has empowered the creation of a campus-wide entrepreneurial curriculum, to support and coach students at every stage of the business start-up process.

"There is nothing more valuable to entrepreneurs, and will-be entrepreneurs, than to learn from those who travel the same path," said Nancy Grden, executive director of the Strome Entrepreneurial Center. "It is an honor for us to recognize these three individuals who are innovators and leaders in their fields."

Hillier, Ransom and Schaubach, who make up the second class of Strome Entrepreneurial Hall of Fame Inductees, have given back to Hampton Roads, and to the University, through their successes.

Hiller, is executive chairman of the board for ADS, Inc., a leading provider of tactical and operational equipment and logistics solutions for the military, law enforcement, first responders and the defense industry. Based in Virginia Beach, ADS employs hundreds locally. Hillier led ADS from a startup to a company with over $1 billion in revenue.

He is the current chair of the Warrior Protection Readiness Coalition, an industry organization dedicated to ensuring our warfighters are provided with the best equipment possible.

Ransom began his career at Bell Laboratories where he headed various development and applied research organizations. Later, as chief technology officer of Alcatel, Ransom directed a staff of 1,200 engineers and scientists comprising the company's research, corporate strategy and intellectual property organizations. While at Alcatel, he led the acquisitions of 15 technology startups.

In 2000, Ransom was appointed to the Technological Advisory Council of the Federal Communication Commission. He holds five patents and is co-author of the book, "Broadband Access Technologies," published by McGraw-Hill.

Ransom earned his bachelor's ('70) and master's degrees in electrical engineering from Old Dominion.

Dwight Schaubach, chairman and owner of Bay Disposal, has more than 35 years of experience in the waste collection and disposal business in Hampton Roads.

He moved to Norfolk in 1969 and started Feather-N-Fin, a chicken and seafood restaurant, which later grew to seven restaurants throughout Hampton Roads. In 1975, Schaubach started the original Bay Disposal and drove the first trash truck that he owned. His extensive knowledge of the industry has enabled him to grow Bay Disposal into one of the largest solid waste companies in Virginia. Schaubach has served as president of Area Container Services and chairman of the Virginia Waste Industries and Detachable Container Associations.

Schaubach was made an honorary alumnus in 2010 from Old Dominion University.