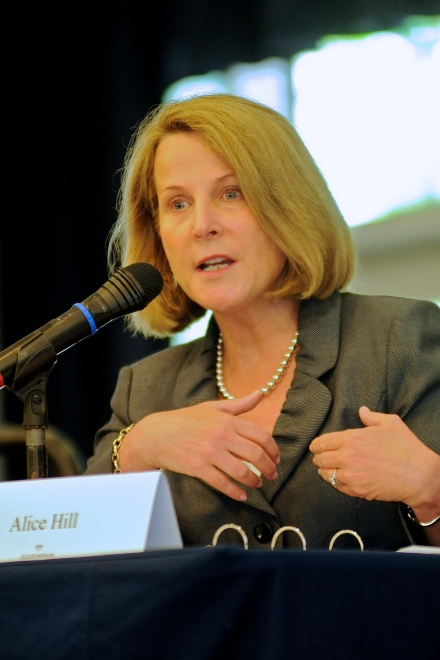 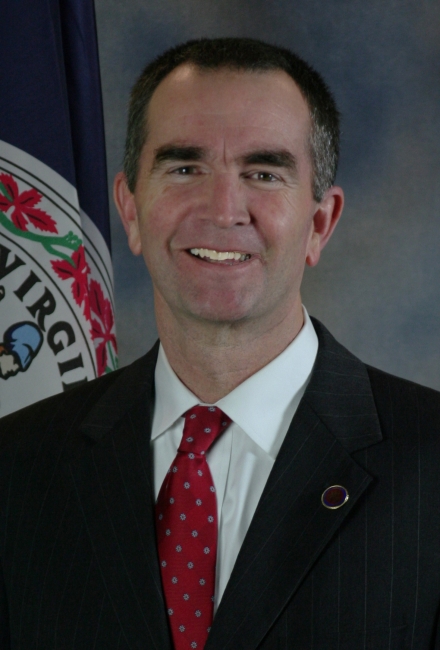 More than 1,100 students will be conferred bachelor's, master's and doctoral degrees during the two ceremonies at the Ted Constant Convocation Center.

Lt. Gov. Ralph S. Northam is a Children's Hospital of the King's Daughters pediatric neurologist and former Virginia State Senator who was elected to the office of Lieutenant Governor in 2013.

He grew up working on the Chesapeake Bay before attending Virginia Military Institute, where he was president of the Honor Court and graduated with distinction.

After attending Eastern Virginia Medical School, Northam served eight years of active duty in the United States Army, rising to the rank of Major. Upon his return from treating soldiers during Operation Desert Storm, Northam began practicing pediatric neurology at the children's hospital, in Norfolk. In addition to those duties, he serves as assistant professor of neurology at Eastern Virginia Medical School and has 10 years of volunteer service as medical director for the Edmarc Hospice for Children in Portsmouth.

As a State Senator from 2008-2013, Northam counted among his accomplishments working to prohibit smoking in restaurants, protecting youth athletes who sustained concussions, improving the health of the Chesapeake Bay and shielding first responders from communicable diseases.

His top priorities as Lieutenant Governor include economic development, women's health, early childhood education and development and meaningful mental health reform. In this role, Northam presides over the Virginia Senate.

Northam lives in Norfolk with his wife Pam, a long-time elementary school teacher who currently works for the Lynnhaven River NOW conservation organization. They have two children - Wes, who attends Eastern Virginia Medical School; and Aubrey, who graduated from the University of Virginia.

Prior to joining the NSC, she served as senior counselor to the Secretary of the Department of Homeland Security (DHS). In that position, she provided advice and counsel on broad public policy issues directly impacting the nation's security. Hill also created and served as the first chair of the Blue Campaign, an internationally and nationally recognized program to combat human trafficking.

Prior to joining President Obama's administration, Hill served as supervising judge on both the Los Angeles Superior Court and the Los Angeles Municipal Court. As a judge, she heard thousands of cases, ranging from medical malpractice litigation to murder trials. Before beginning her judicial career, Hill served as a federal prosecutor and led the white-collar crime unit in the Los Angeles United States Attorney's Office.

Hill received her law degree from the University of Virginia School of Law and a Bachelor of Arts with distinction from Stanford University.