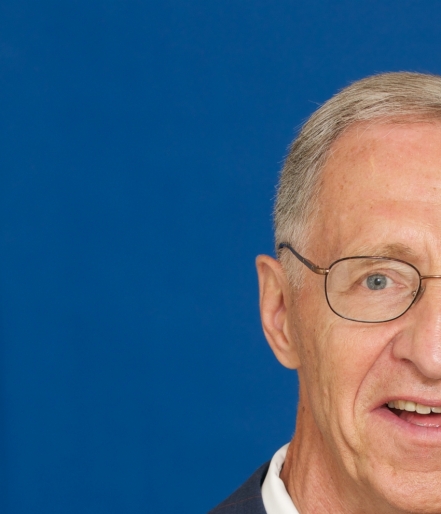 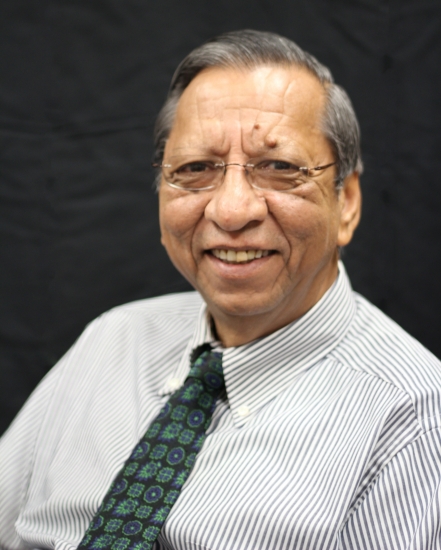 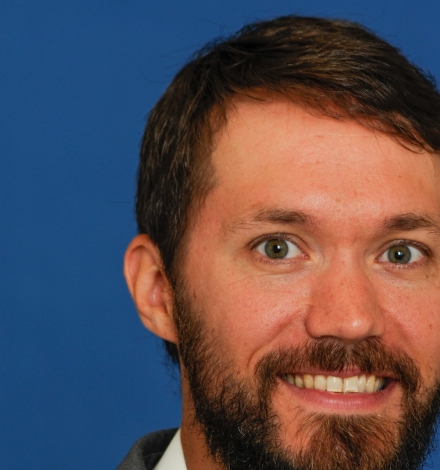 The Hampton Roads economy is "running in place," and the resulting effect is one of uncertainty for the region.

That was the main takeaway for more than 700 guests of the annual State of the Region breakfast in downtown Norfolk Oct. 6.

James V. Koch, Board of Visitors Professor of Economics and President Emeritus of Old Dominion University, said uncertainty with military and other government expenditures has slowed economic recovery in this region. In his presentation, he demonstrated graphically how the defense spending that is occurring is doing so disproportionately in Northern Virginia.

And with the changing needs of the modern military, potentially away from larger aircraft carriers and to more technology-based applications, that transfer of resources could accelerate.

"If these changes to happen, some of the defense spending we see here is likely to move northward to Northern Virginia," Koch said.

The Old Dominion economists demonstrated in graphs how the region's recovery has lagged behind the rest of the country, in part due to dependence on military spending. Agarwal, who also leads an annual economic forecast presented by the University every January, said private sector job creation has not compensated for the 3.2 percent reduction in military spending in Hampton Roads since 2010.

"The private sector simply has not filled in the breach, so we have a big gap in this economy," Agarwal said. For that reason, the economists expect this region's recovery to continue to trail the national economy as a whole.

One section of the report looked specifically at casino gambling, and whether it can replace the economic stimulus lost by reductions in federal spending. Koch said, while jurisdictions are tempted by the potential revenues from gambling, the potential benefit to the region is small.

"The reason for that is that most of the revenues raised by casino gambling are actually displaced from other places in the economy," Koch said. "It's siphoning money out of one pocket and putting it in another."

The State of the Region report, which has been produced every year since 2000, will be joined this year by a companion State of the Commonwealth report. Koch and Larry "Chip" Filer, associate professor of economics, will issue that report in December sessions in Richmond, Roanoke, Northern Virginia and Lynchburg.

The two annual reports - along with the Strome College of Business's Economic Forecasting Project, which provides the financial analysis - comprise the major elements of Old Dominion's new Center for Economic Analysis and Policy that undertakes a wide range of economic, demographic, transportation and defense-oriented studies.

This year's State of the Region report includes seven chapters:

The eight chapters of the State of the Commonwealth, which will be presented in December, are: (1) The Virginia Economy Deals with Economic Headwinds; (2) Defense Expenditures in Virginia; (3) Northern Virginia: Standing at a Fork in the Road?; (4) If You Can Make It There, You Can Make It Even Better in Virginia; (5) Fly Away With Me: A Look at Virginia's Airports; (6) Keeping Pace: Small Businesses in Virginia; (7) Is Now the Time to Consolidate and Merge Public Services in Virginia? Some Evidence; and (8) Domestic Migration: What Moves Us?