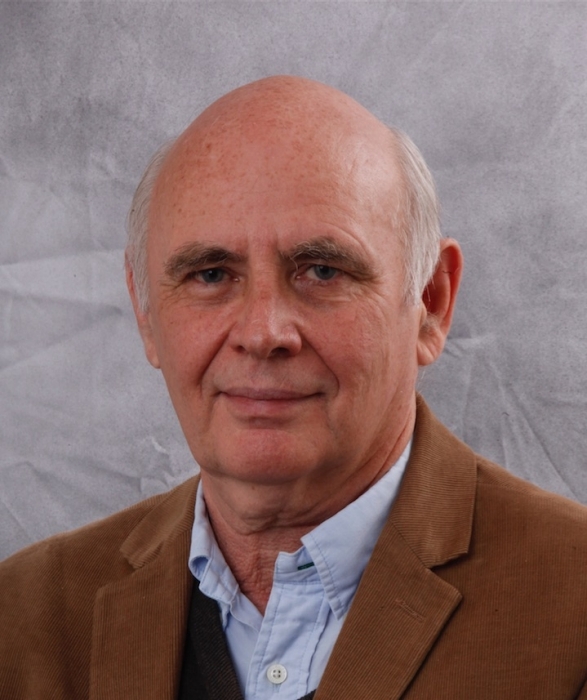 Anatoly Radyushkin, professor and Eminent Scholar of physics at Old Dominion University, was recently named winner of the 2015 Jesse W. Beams Research Award from the Southeastern Section of the American Physical Society.

The Jesse W. Beams Research Award has been presented since 1973 to recognize significant or meritorious research in physics, the major portion of which was performed within the ten-state region of the Southeast.

Radyushkin has previously been honored numerous times by the Joint Institute for Nuclear Research in Dubna, Russia, the Commonwealth of Virginia and Old Dominion. Radyushkin, in 2004, was named Virginia's outstanding scientist. And Old Dominion has honored Radyushkin with its most inspiring faculty award, faculty research award and distinguished research award.

Jesse W. Beams was a renowned experimental physicist at the University of Virginia who made prominent contributions to the physical and biological sciences. He served as president of the American Physical Society in 1958, and received the National Medal of Science in 1967.

The Beams Award honors those whose research led to the discovery of new phenomena or states of matter, provided fundamental insights in physics, or involved the development of experimental or theoretical techniques that enabled others to make key advances in physics.

Another Old Dominion physicist, Lawrence Weinstein, was the 2015 winner of the Southeastern Section of the American Physical Society's George B. Pegram Award for excellence in physics education.

Radyushkin and Weinstein will be honored at the physical society's annual meeting in November in Mobile, Ala.