Lecture Will Combine Physics and Football in ODU Presents Session 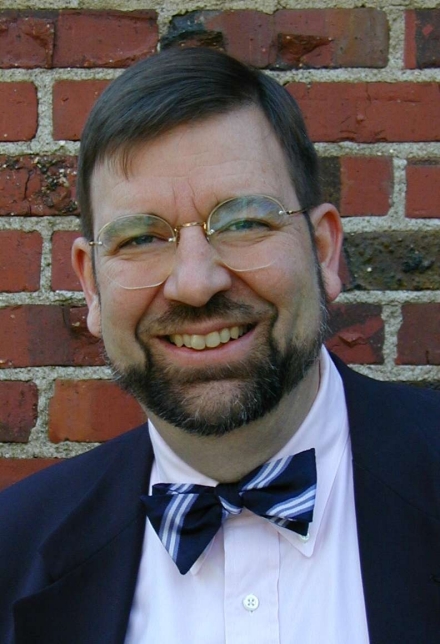 The flight of a perfectly thrown spiral. The violence of collisions. The rapid calculation of angles of impact. Football, right? But also physics.

Timothy Gay, an author and physics professor, has combined his two passions. He will deliver the lecture "The Physics of Football" at Old Dominion University's University Theatre on Thursday, Oct. 29 at 7 p.m.

The address is part of the ODU Presents lecture series, and is free and open to the public. Seating is limited, so guests are encouraged to RSVP to 757-683-3116 or online at odu.imodules.com/TGL15.

Gay is the author of "The Physics of Football," published by Harper-Collins Paperbacks, which targets an audience of high school students and football fans of all ages.

Born in Ohio, in 1953, Gay was a lineman for the hapless California Institute of Technology Beavers. He wisely earned a degree in physics at the same time, ultimately earning a Ph.D. in experimental atomic physics from the University of Chicago, in 1980. His research interests include the scattering of electrons by atomic and molecular targets and elementary particle physics.

A professor of physics at the University of Nebraska-Lincoln since 1993, Gay hit upon the stadium scoreboard lectures as a way to make physics accessible, by connecting it to something many Nebraskans love - Cornhusker football.

At Nebraska, Gay "taught" what was described as the world's largest physics class from 1999 to 2004, explaining physics concepts via football in short films played on the scoreboard during University of Nebraska Cornhusker games at Memorial Stadium, in Lincoln.

NFL Films hired Gay in 2001 to write and appear in a series of five-minute segments for the show "NFL Blast," explaining the game to an international audience. Gay has also appeared on "ABC World News Tonight" and ESPN.