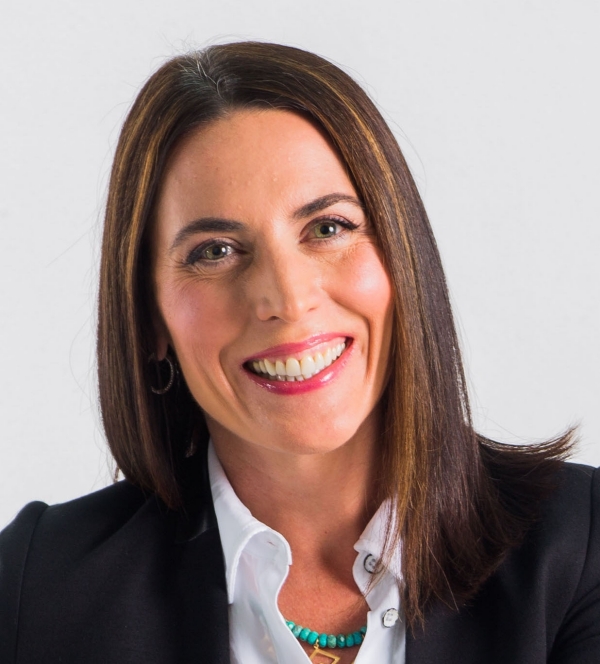 In the field of entrepreneurship, there are few speakers better suited to speak about those subjects than Amy Cosper. The vice president and editor in chief for Entrepreneur Media and a long-time entrepreneur in her own right, Cosper will deliver the first President' Lecture of the 2014-15 academic year on Thursday, Sept. 25, at 7 p.m.

The address in the North Café of Webb University Center is free and open to the public. For more information or to RSVP for the event, please visit: www.odu.edu/univevents (event code: LAC14).

Cosper's address is part of ODU's week celebrating entrepreneurship. The Strome Entrepreneurial Center, made possible by an $11-million gift from the Strome Family Foundation, will be dedicated at 4:30 p.m. the same day in a ceremony on Kaufman Mall.

The Strome Center is seeking students with the entrepreneurial spirit, something Cosper has in abundance.

With her own media consulting business, Cosper has developed an in-depth understanding of what entrepreneurs want and need.

Cosper's love of the media and publishing started with a fervor for technology. But at WiesnerMedia, Cosper delved into the essence of what it means to be an entrepreneur. As the company's entrepreneur-in-residence, Cosper solicited and evaluated new business plans, ventures and partnerships for a slew of media properties targeting the insurance and financial markets.

Cosper is a media evangelizer throughout the world delving into conference topics such as free economics, web 2.0 and social media optimization, broadcasting, the Internet, media, online profiling and user behaviors and content strategies.

Cosper cut her teeth as a news reporter on assignment in Israel, Norway, Brazil, Luxembourg, Paris and London, covering broadband, broadcasting and satellites. Eventually she became publisher and editor-in-chief for Satellite Broadband magazine at WiesnerMedia, and later she redesigned and directed five award-winning financial magazines.

At Entrepreneur Media, Cosper's breadth of experience and tech savvy infuses cutting-edge ideas into the company with a 34-year legacy of serving the small business market. Her mission? Keep entrepreneurs alert to the network of tools fundamental to launching and growing their businesses - offering advice about people, technologies, funding sources and best practices.

For her, "It's all about what you do with what you've got." According to Cosper, that's a whole lot more than most people fathom.

Mark and Tammy Strome, benefactors of the Strome Entrepreneurial Center, also share that thirst for innovation and daring.

Mark Strome, a 1978 ODU graduate in civil engineering, is chief investment officer for the Strome Group and Strome Investment Management, L.P., based in Santa Monica, Calif. The gift from the Strome Family Foundation has helped create a campus-wide program to empower ODU students across campus, with the Strome Entrepreneurial Center as the centerpiece.

The ODU President's Lecture Series speeches are free and open to the public, and have previously included addresses by scientists, writers, educators, historians and Pulitzer Prize winners.