Engineering Historian to Deliver Lecture at ODU on the Panama Canal 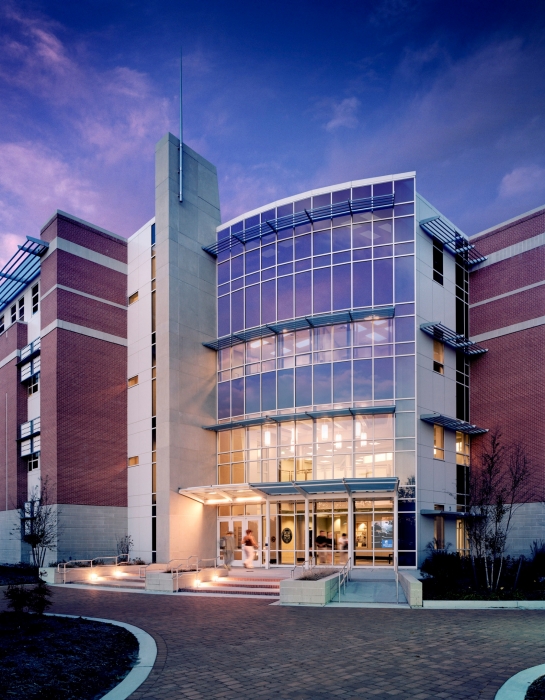 With this year's 100th anniversary of the opening of the Panama Canal, Old Dominion University's Department of Civil and Environmental Engineering is hosting a speech Thursday, Sept. 11 by veteran builder and award-winning civil engineering historian Raymond "Paul" Giroux.

Giroux will share his in-depth research of the Panama Canal's construction in his talk "Building the Panama Canal: The Untold Story," on Thursday, Sept. 11 at 6:30 p.m. in Room 1202 of ODU's Engineering and Computational Sciences Building.

During his 35-year engineering career, Giroux has been with Kiewit Corporation, working on a wide variety of engineering mega-projects throughout the United States. He has worked on the Fort McHenry Tunnel in Baltimore and the "Big Dig" in Boston, and most recently provided expertise on the new San Francisco Oakland Bay Bridge East Span.

In addition to his professional expertise, Giroux has developed a passion for the history of massive engineering construction projects. He has authored several bridge design and civil engineering history papers, and has presented more than 200 lectures and seminars at engineering schools across the United States.

In 2012, Giroux served as the American Society of Civil Engineers (ASCE) chairman and principal lecturer for the 75th anniversary of the Golden Gate Bridge. He was the recipient of the ASCE Civil Engineering History and Heritage Award for 2013.

Currently, Giroux is assisting with ASCE's 100th anniversary celebration for the Panama Canal.

The Panama Canal, which took 10 years from concept to completion, was vital to America's military and economic growth early in the 20th Century. As a result, U.S. President Theodore Roosevelt in 1904 committed the best brains of American engineering and brawn of the U.S. industrial machine to build a canal of unprecedented scope and challenges.

The Canal's 100th anniversary as work is being completed on a massive $5.3-billion expansion, one of the biggest construction projects of the 21st Century.

The wider, deeper channels and locks are aimed at serving more massive vessels known as Post-Panamax ships. Over the next decade they should almost double the cargo the canal moves between the Atlantic and Pacific oceans, which will have a dramatic impact on the maritime industry.

For information about the event, or to request a parking pass, contact Gary Schafran, professor and chair of Civil and Environmental Engineering, at gschafra@odu.edu.