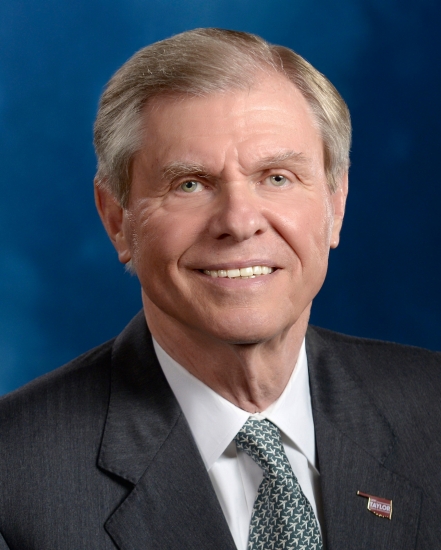 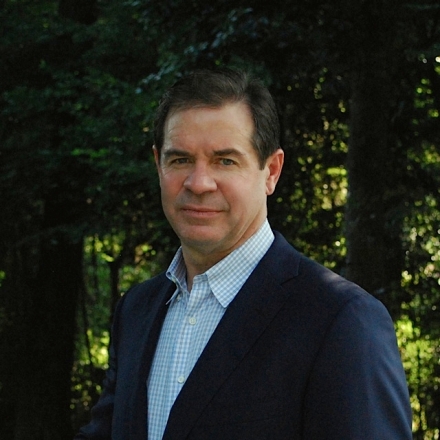 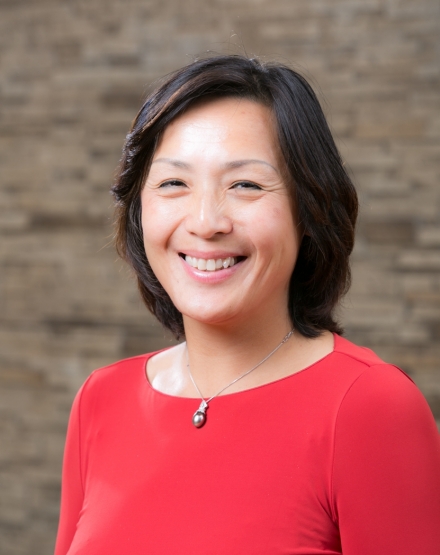 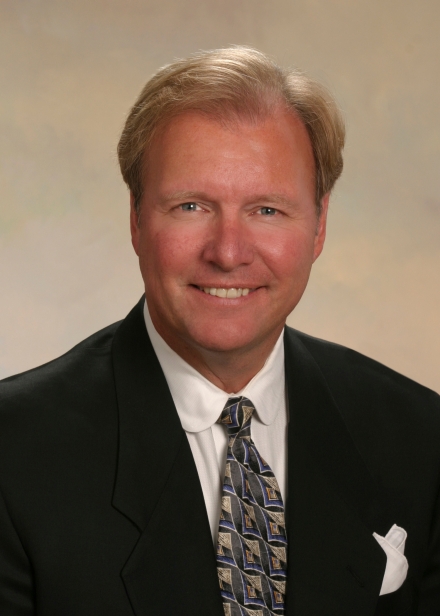 The Entrepreneurial Hall of Fame will be located in the Strome Entrepreneurial Center, which is in a storefront location facing Kaufman Mall. The inaugural class of entrepreneurial hall of famers includes four dynamic individuals - three of whom graduated from Old Dominion University.

Utilizing his entrepreneurial vision, he created the very first dealer repurchase program and established a special purpose leasing company out of a need to serve his customers. Eventually, manufacturers took notice of these programs and today repurchase programs and special purpose leasing agreements are a significant component of the automotive and daily car rental industries.

Lobeck was ultimately persuaded to join one of his daily rental customers, Dallas-based American International, becoming president and CEO in 1979. During his 11-year tenure, the company grew from 18 offices in seven states to nearly 300 offices across the country.

In 1981, Lobeck and four partners purchased Thrifty Car Rental, a North American car rental franchise system with great potential but in serious financial trouble. Reengineering every aspect of the company from its financial management to its public brand, the partners increased the company's profitability, eventually leading to a successful IPO in 1987.

Subsequently, he has had successful stints as an executive associated with a who's who of car rental companies, including Dollar Rent-A-Car, Snappy Car Rental, General Rent A Car, National Car Rental and Alamo Rent-A-Car. He sold his interests in the Alamo and National brands in 2007 to Enterprise Rent-A-Car.

Lobeck has been awarded an honorary Doctoral degree from his alma mater, Old Dominion University, and inducted into the University of Tulsa College of Business Hall of Fame and the Tulsa Historical Society Hall of Fame.

Jamie Grooms '84 was appointed chief executive officer of the Institute for the Commercialization of Public Research in January 2012. He has 17 years of experience as a successful entrepreneur and has been involved with several startup companies, serving as both an advisor and board of directors member.

Grooms co-founded Regeneration Technologies, where he co-invented the primary value-added technologies that formed the basis of RTIX's product line. Prior to forming Regeneration Technologies and serving as the company CEO, Grooms founded RTIX's predecessor in 1995 and led RTIX through its spin-off from the University of Florida in 1998, growing the company from under $5 million in revenues in 1995 to a profitable $150 million in revenues in 2001. He led the company through its initial venture capital fundraising, and oversaw its IPO in 2000, raising $75 million in proceeds. Grooms also co-founded AxoGen Corporation and from 2002 to May 2010 served as chief executive officer. He has been chairman of the Board of Directors of AxoGen Corporation since 2002, and has served as chairman of AxoGen Inc.'s Board of Directors since September 2011.

Ting Xu '88, a native of Shanghai, China, began her studies at Fudan University but became an international student in 1986 at Old Dominion University where she earned her B.S. and M.S. in computer science. After graduation, she moved to Richmond to work for the Virginia Health Department as a computer programmer.

Ting wanted to launch a small business that her parents could manage after retiring from successful careers in academia and engineering in China. When she was introduced to a couple making decorative flags in their home, a business idea was born. Ting launched Evergreen in her garage in 1993 with help from her husband, Frank Qiu, and her brother, James Xu, both ODU graduates. Today, the company is one of the largest home and garden decor wholesalers in North America, offering more 12,000 products across categories such as flag, garden, table top, gift, baby and licensed sports.

The extensive product lines can be found in more than 15,000 independent gift shops, garden centers, and major retailers throughout North America. In 2010, Ting acquired Plow & Hearth, a 30-year-old, Madison, Va.-based catalog company. Since the acquisition, Ting has actively transformed Plow & Hearth into a leading multi-channel merchant with a premier internet marketing platform and robust retail store expansion. Ting is living an exciting and rewarding American dream. Her entrepreneurial spirit drives her continued leadership of over 800 employees and the growth of her business.

Ting married to her college sweetheart, Qiu, and lives in Goochland, Va., with their two children, Emily and Allen. She enjoys travelling to experience new adventure. She is an active investor in start-ups and mentors new entrepreneurs. She serves on numerous civic, cultural, and business boards, several of which highlight her passion for fostering strong relationships between the U.S. and China.

John R. Lawson II began his career with W. M. Jordan Co. as a field engineer in 1975 after graduating from Virginia Tech with a bachelor's degree in geophysics. Under his leadership, W.M. Jordan has become one of the largest construction managers in Virginia, with annual revenues of $500 million dollars, and a ranking in Engineering News Record's Top 400 Contractors in the United States for the past 29 years.

He and his wife, Paige, reside in Newport News with his sons, Taylor and Jack, and daughter, Tess. In his leisure time, he enjoys boating, college football, golfing, skiing, art and history.