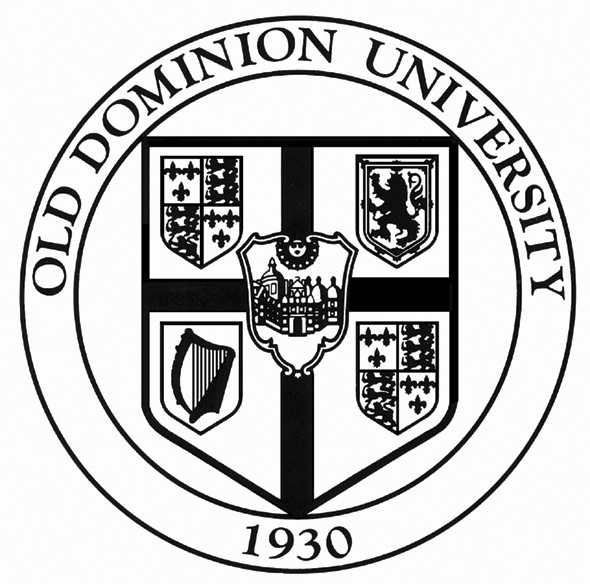 The Old Dominion University Board of Visitors unanimously elected Ronald C. Ripley as the university's next rector on Thursday, Sept. 18, during their regular quarterly meeting.

Ripley, who is a 1972 ODU alumnus, was appointed to the board in 2012 and has served as vice chair of the Administration & Finance Committee and as a member of the Student Advancement Committee. Ripley has also served on the ODU Alumni Association Board of Directors.

To learn more about Ripley, visit his Board of Visitors bio page.

During the day-long meeting, ODU President John R. Broderick presented a report that included an update on the university's six-year academic and financial plan that will serve as a strategic blueprint through 2020. The plan identifies four university initiatives for FY2016. They include:

The Board also revisited the FY2015 Budget and Operating Plan that was adopted at the June meeting with the understanding that, due to expected state budget reductions, an amended plan would be presented later.

The state recently instructed public colleges and universities in the Commonwealth to identify budget cuts of 5 percent in FY2015 and 7 percent in FY2016 (or $13 million total over two years for ODU) to address revenue shortfalls. Since receiving the request, President Broderick and Elizabeth Kersey, assistant to the president for local, state and federal governmental relations, advocated actively for Old Dominion in conversations with the governor, secretary of education, members of the governor's cabinet, State Council of Higher Education for Virginia leadership and members of the General Assembly.

That effort paid off as legislation passed Thursday evening in the General Assembly (House Bill 5010) reduced the required higher education budget restrictions. Under the current plan, ODU faces an annual reduction of $2.2 million, or 2.1 percent, over the biennium - a significant drop from the plan previously requested by the state.

"While any budget cut is troublesome, to diminish this reduction by many millions of dollars means a lesser impact on our faculty, staff and students," President Broderick wrote, in a letter to university colleagues Friday morning. "This was the lowest cut among doctoral institutions in the state."