Blue Agave: Can It Produce both Tequila and Biofuels? 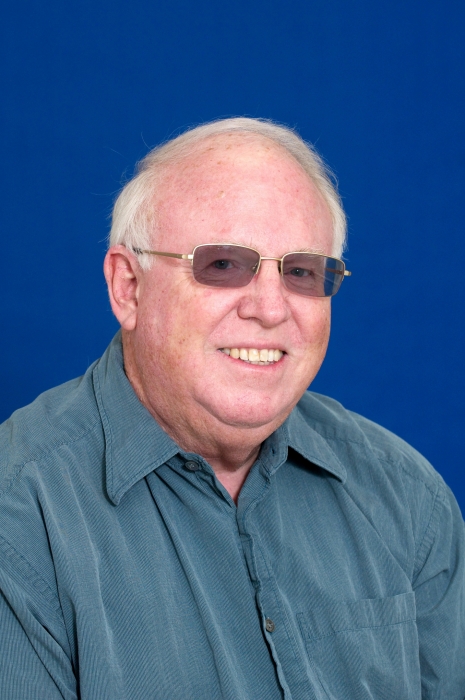 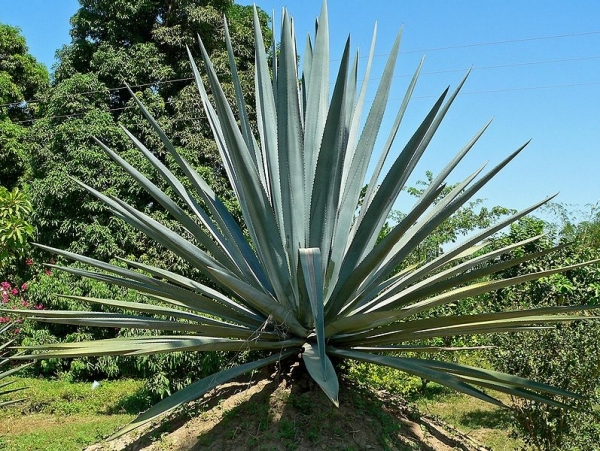 Anyone who has ever thrown back a shot of tequila may not be surprised to learn that researchers at Old Dominion University are using the "T- word" these days in reference to high-octane alternative fuels.

That doesn't mean that ODU geochemist Patrick Hatcher and his team of researchers, who form the nucleus of the Virginia Coastal Energy Research Consortium (VCERC), are turning actual tequila into fuels.

They are interested, however, in the blue agave plant, which contributes the sweet juice that is the raw product in tequila production.

You see, when the blue agave is harvested, only the bulbous heart of the plant is taken to the distillery to be cooked down into a useable liquid. The 3-to-6-foot spike-like leaves of the desert plant are hacked off and often discarded. Those leaves are the biomass that Hatcher has his eyes on now after years of focusing almost exclusively on algae as a biomass source.

A U.S. patent secured late last year by Hatcher and ODU resulted in him receiving a phone call from a businessman who owns a company that makes sweetener from the blue agave plant harvested in Mexico. "That's the one used for making tequila," Hatcher pointed out. "This businessman suggested that we consider this Agave tequilana weber to see if it can be used for biodiesel production. He told me that they throw away most of the plant in the tequila process and that if we could make a crude oil from this throwaway product there might be businesses interested in doing this."

So far, Hatcher and his colleagues have not been able to come up with blue agave biomass, but they have obtained from local sources some leaves of a close relative- Agave americana - and their tests show this to be a splendid raw material for Hatcher's newly patented technology to convert biomass into a crude oil.

Even before they got the call from the businessman, Hatcher said, he and his team had put agave and yucca on their list of potential sources of biomass. There is cuticle on the leaves that protects the plants from dehydrating. This cuticle is similar in construction to an outer shell of some algae that Hatcher's research has shown to be just as useful in alternative fuel production as is the oily lipid material in the algae interior.

"As part of the VCERC biodiesel research, we discovered that plants - mainly algae - that contain aliphatic polymers (polyesters) in their cellular makeup can be heated in a pressure cooker-type conversion device to produce crude oil resembling petroleum," Hatcher explained. "We filed a patent for the process to convert algaenan (the polyester in algae) to algae crude oil and that will be awarded in June of this year by the U.S. Patent and Trademark Office.

"This led us to consider that there might be other plants having similar polyester biopolymers in their biomass. We soon discovered that the bark of birch trees, the leaves and other plants could also have these polyesters. I filed a patent for this and it was quickly accepted and awarded last November."

Hatcher and one of his students, Blaine Hartman, have "cooked" Agave americana biomass and found that it produces "really nice crude oil that is very much like some of the best quality petroleum," according to Hatcher. "From the cuticle, we can get a yield of about 10 percent crude oil hydrocarbons. If we optimize, we can probably get more oil."

Hatcher leads a team of biofuels researchers at ODU and, as executive director of VCERC, has promoted algal biomass as an energy source. At ODU's Algal Farm near Hopewell, Va., seven years of research has gone into growing the green, microscopic algae in a specially designed pond, and into harvesting and drying the crop.

Technologies for algae-to-biofuel conversion have long focused on extracting the fatty lipids that make up about 15-to-40 percent of algal biomass. Because wet algal cells resist giving up their lipid content, the algae typically are skimmed from water and dried before going into the reactors that produce biodiesel fuel. Since 2006, ODU and VCERC's work with algae has primarily involved the extraction of lipids from dried algae for conversion into a FAME (fatty acid methyl esters) biodiesel fuel. Much of the commercial biodiesel fuel available now is a FAME product made from soybeans.

Hatcher has collaborated with Sandeep Kumar, ODU assistant professor of civil and environmental engineering, to expand the university's ODU algae-biofuels research by experimenting with algaenan. This biopolymer material - similar to a plastic shell - makes up about 10 to 20 percent of the algal cell.

It has been shown in nature that high heat has converted algaenan into petroleum-like hydrocarbons. In fact, many scientists believe that this recalcitrant material collected in ocean sediments and was compacted and "cooked" over millions of years to create crude oil deposits. But Hatcher said that when other researchers have simulated the heat and pressure of these natural forces to convert algaenan into hydrocarbons, they have not come up with a product that can be refined into the various fuels that we now get from crude oil.

The ODU team has used a process by which water with enriched amounts of biopolymer biomass in it is "cooked" at temperatures of about 370 degrees Celsius. The product is a watery base with biocrude floating on top of it. After the biocrude is extracted, the watery base can be used as a fertilizer for field crops.