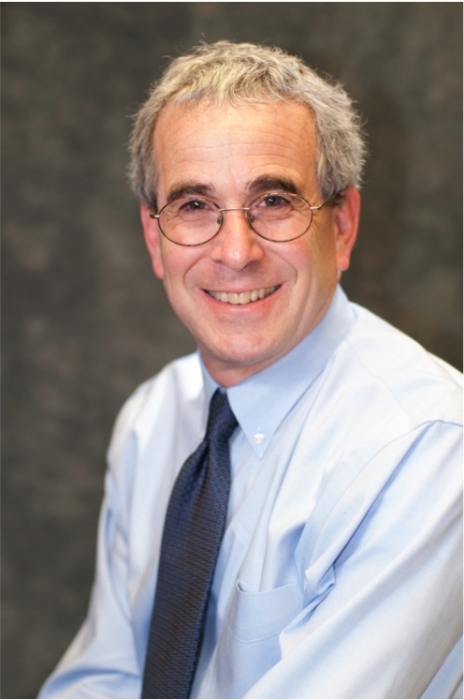 It's been more than a decade since a crew of seven astronauts was killed when the Space Shuttle Columbia burned up on re-entry to Earth's atmosphere.

Daniel Heimerdinger, a member of the investigative team on the independent Columbia Accident Investigation Board, will visit Old Dominion University on Thursday, March 27, to speak about the tragic incident and what can be learned about space travel and risk.

Heimerdinger's talk is part of the 2014 Colloquium Series on Risk hosted by ODU's Department of Engineering Management and Systems Engineering and the Emergent Risk Initiative @ ODU.

His presentation, "Space Shuttle Columbia Accident Investigation: Lessons Learned," will be from 2-3 p.m. in Room 247 of Kaufman Hall, and available on webcast (see address below).

Heimerdinger, president and chief executive officer of Exostrategies Inc., is currently the chief architect for the Air Force Satellite Control Network Contract. For the past two decades, he has served as a special government employee on the Stafford Advisory Committee for NASA's Space Operations Mission Directorate. He has received NASA's two highest civilian awards, the Distinguished Public Service Medal and the Exceptional Public Service Medal. He was also awarded a special Certificate of International Collaboration from the Russian Space Agency.

At his ODU presentation, Heimerdinger will provide snapshots and discuss lessons learned from videos and simulations from the Columbia launch impact and event reconstruction, as well as from debris assessment of the event.

The webcast of his talk will be via Adobe Connect. Log in to the following link as guest: http://connect.odu.edu/emergentriskinitiative/. High-speed Internet and Adobe Flash are required to view the presentation.

The Emergent Risk Initiative, based at ODU, was established in 2009 with a goal of helping create the next-generation body of knowledge in risk management for current and future systems and organizations, characterized by uncertainty, emergence, complexity and interdependence.