From Sochi to ODU: Best-selling Author and Sportswriter Christine Brennan to Speak for President’s Lecture Series 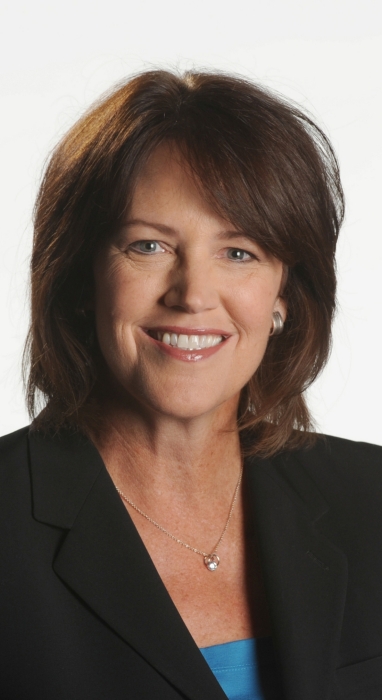 Before the broadcast of the Winter Olympics closing ceremony on NBC Sunday night, the network aired a revelatory documentary to mark the 20th anniversary of the Nancy Kerrigan-Tonya Harding conflict that occurred prior to the 1994 Olympics competition in Lillehammer, Norway.

One of the voices adding substantial depth to the documentary about the attack on Kerrigan that may or may not have involved Harding was Christine Brennan, award-winning sports columnist for USA Today.

Brennan, a best-selling author and one of the country's best-known sportswriters - male or female - will visit Old Dominion University on Tuesday, March 4, as part of the President's Lecture Series.

Brennan, who recently returned from covering the Sochi Olympics, will speak at 7:30 p.m. in the North Café of Webb University Center. For more information or to RSVP to this event, go to: www.odu.edu/events (event code: CBL14). All President's Lecture Series events are free and open to the public.

The title of Brennan's lecture is "Sports as a Mirror of Our 21st Century Society: Big Money, Big Personalities, Big Stories."

Brennan is a long-time leading media voice in connection with figure skating. She broke the story of the pairs figure skating scandal at the 2002 Salt Lake City Olympics, where judges from two countries colluded to fix the results.

In addition to her award-winning sports columns for USA Today, Brennan is a commentator for ABC News, "PBS NewsHour" and National Public Radio, and a nationally known speaker. Twice named one of the country's top 10 sports columnists by the Associated Press Sports Editors, she has covered the last 16 Olympic Games, summer and winter.

Brennan is the author of seven books. Her 2006 sports memoir, "Best Seat in the House," is the only father-daughter memoir written by a sports journalist. Her 1996 national best-seller, "Inside Edge," was named one of the top 100 sports books of all-time by Sports Illustrated.

She is a leading voice on some of the most controversial and important issues in sports. Her USA Today column in April 2002 on Augusta National Golf Club triggered the national debate on the club's lack of female members. In December 2002, Sports Illustrated's Golf Plus section named her one of golf's 12 heroes of the year. In August 2012, Brennan broke the news that Augusta National was admitting its first two women members.