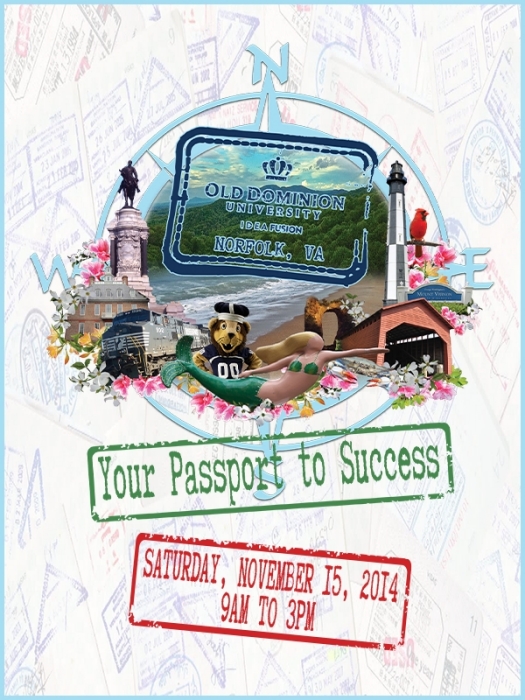 For the second time in its five-year history, the annual Virginia Women's Conference hosted by U.S. Sen. Mark Warner will be held at Old Dominion University.

The Virginia Democrat, recently re-elected to another six-year term as Virginia's senior senator, will host "Your Passport to Success: Navigating the Worlds of Family, Self and Career" on Saturday, Nov. 15, in ODU's Webb University Center.

Warner said he is pleased to return to ODU for the conference. He said attendees will hear from a distinguished panel of women business owners, private sector executives and trailblazers.

"We're also thrilled to welcome Pulitzer Prize winning author and 'voice for the underdog and the underprivileged,' Connie Schultz, as our keynote speaker. The breakout sessions, interactive workshops and networking opportunities provide an excellent platform to learn practical strategies and tips from expert panelists," Warner said.

The Virginia Women's Conference begins with registration at 8:30, followed by official welcomes from Angelia Williams, vice mayor of the City of Norfolk; and Kate Broderick, First Lady of ODU. Warner will speak at 9:15 a.m.

Following the keynote address, breakout sessions and panels will be held in three broad topic areas - transformation, empowerment, and well-being and balance.

Keynote speaker Connie Schultz, a nationally syndicated columnist for Creators Syndicate, and a regular essayist for Parade Magazine, won the 2005 Pulitzer Prize for commentary for columns that she wrote. She was a 2003 Pulitzer Prize finalist in feature writing for her series, "The Burden of Innocence," which chronicled the ordeal of Michael Green, imprisoned 13 years for a rape he did not commit. The series won the Robert F. Kennedy Award for Social Justice Reporting.

Schultz is the author of two books published by Random House, "Life Happens - And Other Unavoidable Truths," a collection of essays; and "... and His Lovely Wife," a memoir about her husband Sherrod Brown's successful run for the U.S. Senate in 2006.