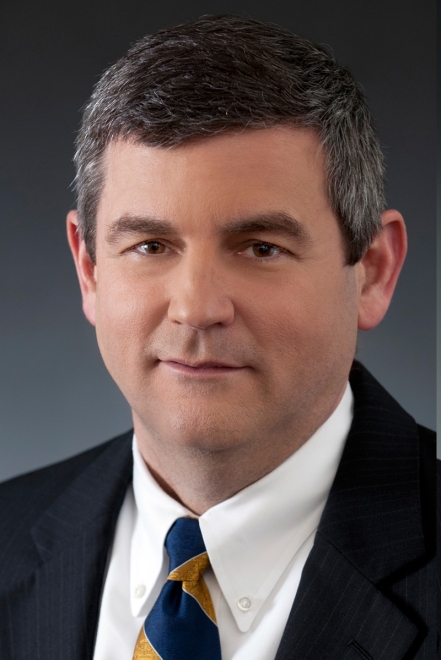 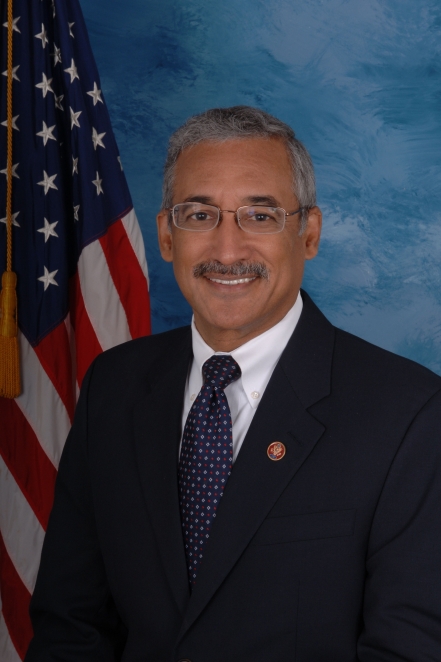 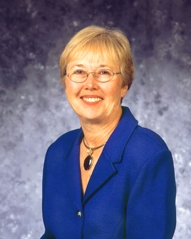 A local congressman and the president of America's largest military shipbuilder will deliver addresses to graduates at Old Dominion University's 121st commencement exercises on Saturday, Dec. 13. More than 1,300 graduates will have bachelor's, master's and doctoral degrees conferred in two ceremonies in ODU's Ted Constant Convocation Center.

Mike Petters, president and chief executive of Huntington Ingalls Industries, will speak at the 9 a.m. commencement ceremony to graduates of the Frank Batten College of Engineering and Technology, College of Sciences, and Darden College of Education.

Rep. Robert C. "Bobby" Scott (D-Newport News), currently serving his 11th term in the U.S. House of Representatives, will give the commencement address at the 2 p.m. ceremony to graduates of the College of Arts and Letters, College of Health Sciences and Strome College of Business.

Also at the 2 p.m. ceremony, Susan Goode, a community leader and volunteer, will receive an Honorary Doctor of Humane Letters.

Petters is responsible for leading the design, construction and overhaul of conventionally powered surface combatants, amphibious and auxiliary ships, nuclear-powered submarines and aircraft carriers, as well as business opportunities in adjacent markets. Prior to this appointment and since 2008, Petters served as president of Northrop Grumman Shipbuilding. Previous to this, he served as president of Northrop Grumman's Newport News sector.

A native of Florida, Petters earned a bachelor's degree in physics from the U.S. Naval Academy in 1982, served aboard the nuclear-powered submarine USS George Bancroft and spent five years in the U.S. Naval Reserve.

Scott is a strong supporter of our nation's military readiness, as well as our troops and their safety. He is a leading advocate for improving and increasing funding for veterans' benefits and health care, especially mental health care, and was the lead sponsor in the House of former Sen. Jim Webb's Post-9/11 G.I. Bill that was signed into law on June 30, 2008.

Born in Washington, D.C., Scott grew up in Newport News. He is a graduate of Harvard College and Boston College Law School. He received an honorable discharge for his service in the Massachusetts National Guard and the United States Army Reserve.

Goode has been actively involved in community, arts and historical affairs in Roanoke and Norfolk for more than 40 years. She is a retired schoolteacher and has also devoted her time and support throughout Virginia and nationally as a member of various nonprofit organizations.

Goode currently serves as secretary of the Board of Directors of the Virginia Symphony Orchestra. She is active on several other boards including the Norfolk Commission on the Arts and Humanities and the Norfolk Public Arts Commission. She is on the Collections Committee of the Chrysler Museum of Art and is a special friend of the Historic Houses. She has long been an advocate for the YWCA of South Hampton Roads and is a trustee and secretary of the board for Virginia Wesleyan College.

Goode was the recipient of the 2014 Women of Distinction Award from the YWCA of South Hampton Roads for her community volunteer work in the arts. The YWCA of South Hampton Roads' Susan S. Goode Building was named after her. Goode's passion for classical music and the visual arts and her belief that arts education makes a difference in children's lives led her to help the Virginia Symphony Partners in Education Program and she recently helped Colonial Williamsburg establish a Center for Arts Education and has begun a fund for arts programming and education with local public broadcasting.

She and her husband, David R. Goode, retired chairman, president, and CEO of Norfolk Southern Corp., received the Governor's Arts Award in 2008 for their lifetime achievement and commitment to arts and culture.

Together, the Goodes made a generous gift to Old Dominion University in support of Arts in the Village in 2012, which led to the naming of the state-of-the-art Goode Theatre. They also established The David & Susan Goode Endowment for the Arts in 2008 for art programming and activities associated with the Gordon Self-Taught Art Collections and Gallery in ODU's University Village.