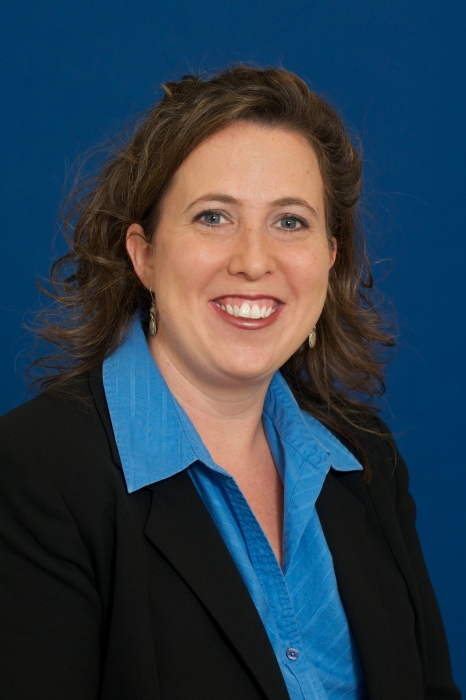 The statewide body, which provides corporate support to Virginia's Department of Veterans Services, is charged with administering the Veterans Services Fund; providing funding for veterans services and programs in the Commonwealth through the fund; and raising revenue from all sources, including the private sector, to support the Fund.

The posting for Levingston, who works campus-wide on veterans issues at Old Dominion University, was among two dozen statewide appointments announced by McAuliffe on Friday, Sept. 26.

Levingston, was the founding director of Old Dominion's Military Connection Center when it was created in 2013. She is a spouse of an US Navy Officer and a founding member of TEAMS (Teaching, Education and Advocacy for Military Students), an interdisciplinary initiative based in the College of Education that is focused on building military conscious schools where every military child is educated by individuals who are well prepared to effectively respond to the unique learning and social-emotional needs of military-connected children.

Currently, she is principal investigator for two military-funded grants, an assistant research analyst with Blue Star Families and a clinical care specialist with Navy Fleet and Family Services.

Levingston is honored to accept the appointment from McAuliffe, which is for a two year renewable term.

"As a military spouse, I understand the sacrifice that our veterans and their families have given in service to our country," Levingston said. "With many veterans making the transition into civilian life, it is incumbent upon us to narrow the gap between the military and civilian community through effective programs that provide needed services. I look forward to collaborating with public and private partners in support of ensuring that our veterans and their families get the care and support they deserve."

ODU's Military Connection Center was created to help the university's substantial military-affiliated population in a variety of ways. For the past four years, G.I. Jobs, the premier magazine for military personnel transitioning to civilian life, has recognized ODU as a "Military Friendly" institution. Nearly 25 percent of the university's student body has a direct connection to the U.S. military.