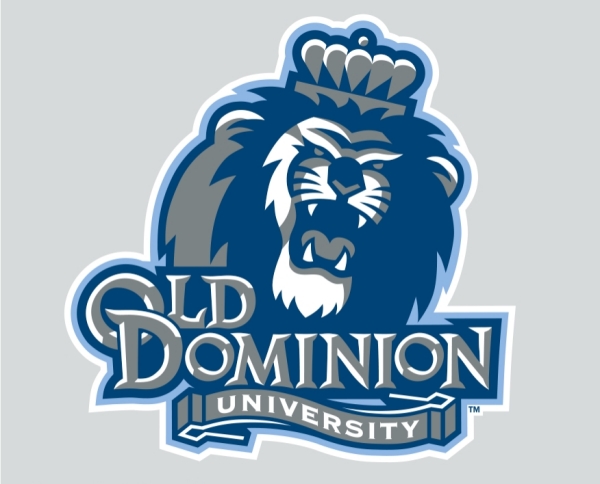 Thirteen (13) of ODU's 17 teams tracked in the most recent NCAA report maintained or improved their GSR score from last year and collectively posted a GSR of 76%, up two percent from last year. Football has only reported GSR data since 2006, the first year ODU admitted student athletes for football. Women's rowing, which began in 2008, will track its first data next year. The overall Division I GSR average is 66% for the 2004-2007 student athlete cohort data.

"I am very pleased that field hockey, women's golf, and both of our tennis teams have been recognized by the NCAA for achieving perfect scores. Our combined team GSR has increased by two percent in each of the last four consecutive NCAA reports, which is a credit to our coaches, academic staff and the student athletes who were enrolled at ODU during this period." says ODU Director of Athletics Dr. Wood Selig. "We are trending toward our ultimate goal of graduating all of our student athletes at Old Dominion."

Each year the NCAA publically announces the Graduation Success Rate of all Division I institutions. The graduation data is based on a six-year cohort prescribed by the U.S. Department of Education. The graduation rate is the percent of baccalaureate degree-seeking students who entered school during the four measured school years and graduated within six years after initially enrolling.