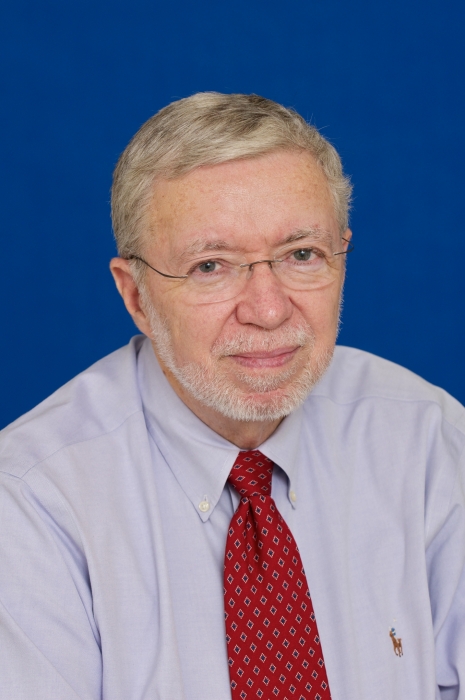 Experts in the study of the port and maritime industry from around the world will descend on Norfolk next summer, as Old Dominion University hosts the International Association of Marine Economists Conference, July 15-18.

IAME, founded in 1992 in Lyon, France, is the leading organization in the world in port and maritime research. The past two years, IAME conferences were hosted in Taipei, Taiwan, and Marseille, France.

"It was probably the first global industry, going back to the Phoenicians," said Talley, executive director, of the International Maritime, Ports and Logistics Management Institute. "Seventy to 90 percent of the world's trade moves by water. That's a huge impact on the global economy."

The conference is expected to attract 300 scholars involved in the research of port and maritime industries from around the world.

ODU's expertise in port research stretches back decades, in part because of the university's location near a major deep-water port, but also because of the work of ODU faculty researchers.

At the 2011 IAME meeting in Chile, worldwide university rankings for port research over the past 30 years were presented. ODU was eighth in the world in these prestigious rankings, second only to the University of Washington in the Western Hemisphere.

"We are very well known around the world for this research," Talley said, explaining why Norfolk was selected as the site for the 2014 conference, which is being co-hosted by Canada's Dalhousie University and Texas A&M-Galveston.

The theme of the 2014 IAME conference is "Maritime Economics in a Post-Expansion Panama Canal Era." Already confirmed to appear at the conference are Jorge Quijano, CEO of the Panama Canal Authority; CEOs of major U.S. ports in Los Angeles and New Orleans; and representatives of industry-leading companies in the fields of shipping, importing and exporting.

"Ultimately, the goal of port and maritime research is to seek efficiencies," Talley said. "The study of the field has expanded beyond port and ship operations, to include shipper-brokers and ship agents, who represent the shipping companies."

At the conference, ODU will also host an academic publishing panel of globally known academic researchers in the discipline. The panel presentation will be primarily for students.

ODU has rapidly expanded its academic expertise in the field. Since 1994, the university has provided a 12-credit-hour graduate Maritime, Ports and Logistics Management Certificate.

In fall 2006, the CBPA established the maritime and supply chain management (MSCM) major, one of the fastest-growing majors at ODU and the only MSCM program in the U.S. offered specifically for undergraduate students.