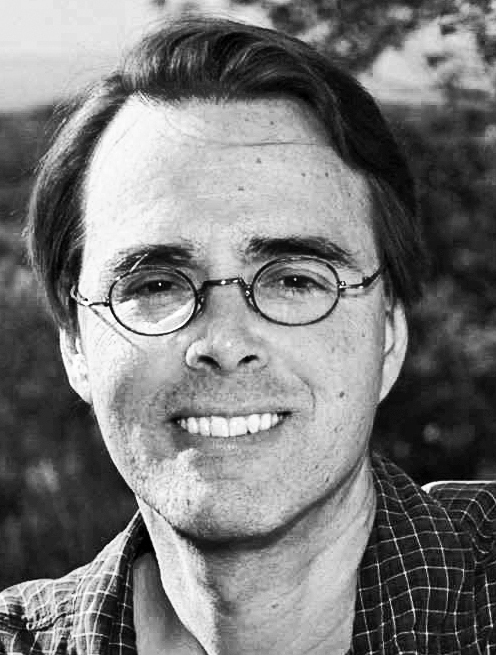 Award-winning author Charles C. Mann covers the intersection of science, technology and commerce for a slate of popular publications that include The New York Times, Washington Post, Vanity Fair, National Geographic, Wired and the Atlantic Monthly, among others. On Oct. 8 he will visit Old Dominion University to deliver a President's Lecture Series address titled "1493: Uncovering the New World Columbus Created."

Mann is the author of The New York Times Best Seller "1493" and "1491," an earlier book that won the U.S. National Academy of Sciences' Keck Award.

The 7:30 p.m. lecture will be presented at the Ted Constant Convocation Center. It is free and open to the public.

Mann is co-author of "The Second Creation: Makers of the Revolution in 20th-Century Physics"; "The Aspirin Wars: Money, Medicine, and 100 Years of Rampant Competition"; "Noah's Choice: The Future of Endangered Species"; and "@ Large: The Strange Case of the Internet's Biggest Invasion." He has also written for HBO and the television show "Law and Order," and was the text editorial coordinator for the internationally bestselling photographic project "Hungry Planet."

For more information about the lecture, or to RSVP for this event, visit the ODU university events website. Event code: CML13.