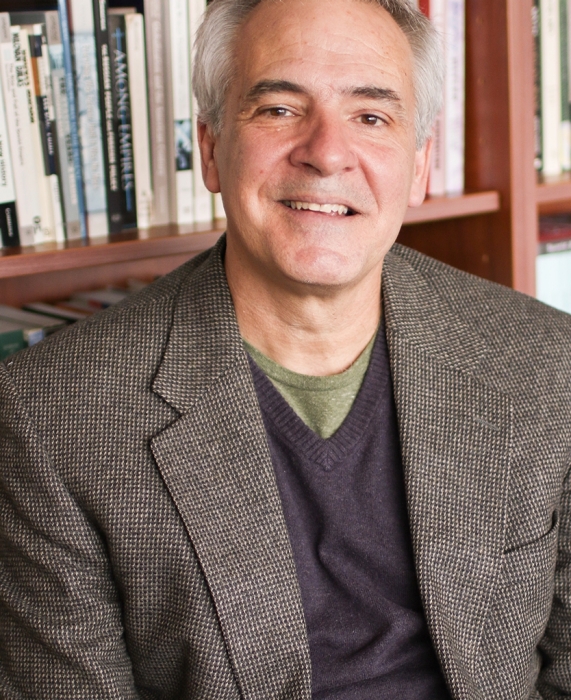 Old Dominion University Professor Austin Jersild recently contributed translated documents, and related analysis, that was accepted for publication in the "Cold War International History Project," which is part of the Woodrow Wilson International Center for Scholars, in Washington D.C.

"This is an innovative teaching and research resource which offers documents in English translation from the 'other side' in the Cold War," Jersild explained.

Jersild is a historian of modern Russian and Soviet history who has published widely on the history of Russia's imperial expansion into the Caucasus. He has been a fellow at the Kennan Institute of the Woodrow Wilson Center and the Hoover Institute of Stanford University. His graduate seminars in GPIS and the department of history explore the history of socialism, international history, imperialism and nationalism in Russia and Soviet history, and the era of Stalin.

Jersild's first contribution, "e-Dossier No. 41 - Privilege and Inequality: Cultural Exchange and the Sino-Soviet Alliance," was recently posted on the Wilson Center website. In it, he draws from eight documents pertaining to Soviet and Chinese relations to explain how the "politics of culture" occupied a central position in the international history of the Cold War.

"The regular attention in 1950s China to the problem of Russian 'great power chauvinism (daguo zhuyi), from not just the Chinese but also the Central and East Europeans, suggest that cultural tension and conflict was central to the weaknesses of the socialist bloc generally and the Sino-Soviet relationship in particular," Jersild wrote, in an introduction.

A second dossier tentatively entitled: "Sharing the Bomb among Friends: The Dilemmas of Sino-Soviet Strategic Cooperation" will be posted on the Woodrow Wilson Center at a yet to be scheduled date. It explores defense collaborations in the 1950s between the Russians and Chinese.

In particular, Jersild said he translated a series of Ministry of Defense Industry documents at the Russian State Archive of the Economy, in Moscow, that illustrate the difficulties of defense collaboration at the lower levels of exchange.

The Washington D.C.-based Woodrow Wilson International Center for Scholars is the official memorial to the United States' 28th president. According to an online description: The Center is a "living memorial" that serves as a gathering place "for some of the best and brightest scholars and experts from around the world" to research topics of national and international relevance.

"In the spirit of President Wilson, we build a bridge between the worlds of academia and public policy, to inform and develop solutions to the nation's problems and challenges," the description states.

For more information about the center and to view available research, visit the Woodrow Wilson International Center for Scholars website.