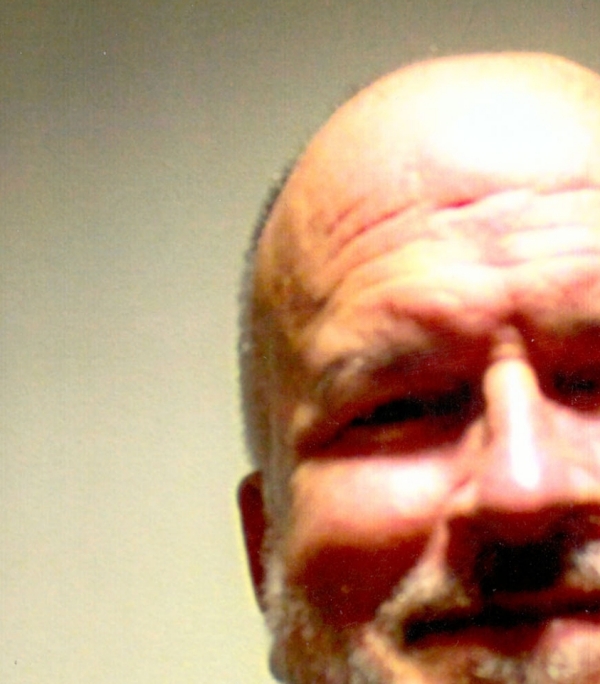 Douglas Ziegenfuss, professor and chair of accounting in Old Dominion's College of Business and Public Administration, was named the 2013 ACFE Educator of the Year. ACFE, the Association of Certified Fraud Examiners, is the world's largest anti-fraud organization and premier provider of anti-fraud training and education.

A member of the ODU faculty since 1989, Ziegenfuss received the honor at the 24th Annual ACFE Global Fraud Conference in Las Vegas, June 23-28.

During his career, Ziegenfuss has co-authored three books and 25 articles on audit-related subjects and has won multiple awards as an educator. Ten years ago he also developed a Fraud Examination course that he still teaches to graduate and M.B.A. students at ODU.

Since 2002, the ACFE has presented the ACFE Educator of the Year Award to an ACFE educator member who has made outstanding contributions to anti-fraud education. "Educators, like Dr. Ziegenfuss, are key influences on the next generation of fraud fighters," the ACFE said in a statement on its conference website.