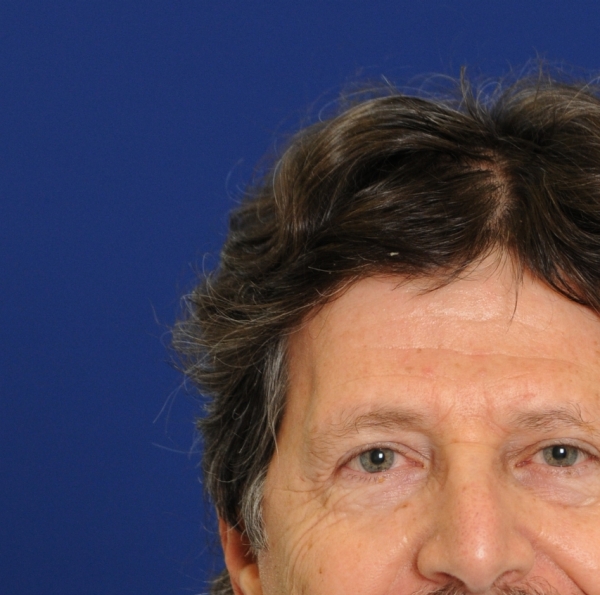 "US Politics & Climate Change: Science Confronts Policy" was released this year by Lynne Rienner Publishers, of London, and is available for sale on Amazon.com and other retailers. Sussman wrote the book along with Byron W. Daynes, a political science professor at Brigham Young University.

Their latest book, "US Politics & Climate Change: Science Confronts Policy" delves into the question of why climate change is "the subject of such vehement political rhetoric in the United States" and "what explains the policy deadlock that has existed for nearly two decades - and that has resulted in the failure of US leadership in the international arena?"

According to a description of the book: Sussman and Daynes "trace the evolution of US climate change policy, assess how key players - the scientific community, Congress, the president, the judiciary, interest groups, the state and the public - have responded to climate change, and explore the prospects for effective policymaking in the future."

For more information on Glen Sussman, read his biography on the Old Dominion University website.