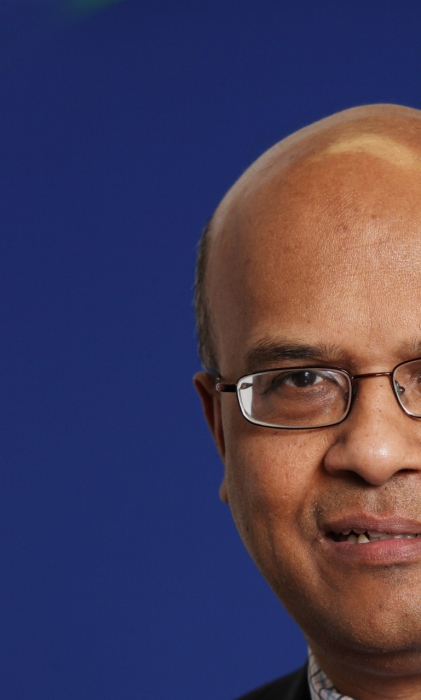 Shirshak Dhali, professor and chair of electrical and computer engineering in Old Dominion University's Frank Batten College of Engineering and Technology, has been appointed associate dean of the college, effective Aug. 26.

He succeeds Associate Dean Osman Akan, who is retiring.

Dhali has been at ODU since 2006. As chair, he has overseen a department that has expanded its research efforts into fields such as photovoltaic (solar) energy, cold plasma and machine vision technology.

"Under his watchful eyes, the department continued to be a successful one," Batten College Dean Oktay Baysal wrote, in a letter announcing the appointment. "Dr. Dhali brings the requisite qualifications for this position and I am confident that he will serve the college well."

Dhali, who is from India, received a Ph.D. in electrical engineering in 1984.

He has worked as an avionics design engineer at Hindustan Aeronautics, India, and was a summer Fellow at Wright Patterson Air Force Base in Dayton, Ohio. From 1984 to 2005, he was a faculty member in the Department of Electrical and Computer Engineering at Southern Illinois University at Carbondale.