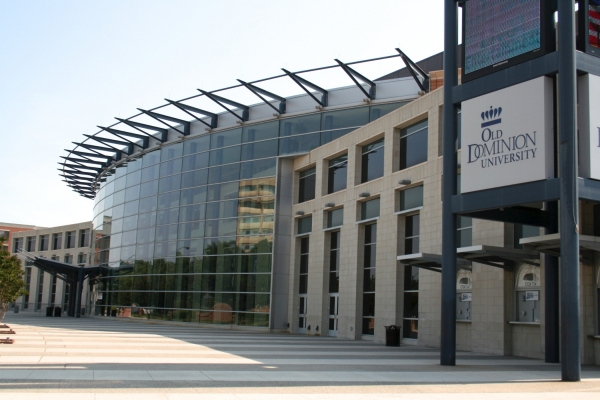 In anticipation of seven Chesapeake Public High School commencement ceremonies at the Ted Constant Convocation Center this week, traffic will be a concern for those traveling to and from downtown Norfolk, Portsmouth (mid-town tunnel) and the Naval Base from the hours of 8:30 a.m. to 9:30 p.m.

The commencement schedule is as follows:

When attending one or more commencement ceremony at the Ted Constant Convocation Center, there will be parking spaces available on the campus of Old Dominion University in the South CCC garage which is accessible via 41st street and North CCC garage which is accessible via 45th street off of Hampton Boulevard. Overflow parking will be ushered to garages A and B, located on 43rd street and Elkhorn Avenue on campus.

A map of the two parking locations and more information can be found at http://www.constantcenter.com/plan_your_visit/directions_parking

For more information please follow the Constant Center on twitter at www.twitter.com/constancenter and facebook at www.facebook.com/tedconstantcenter as well as tune into your local news outlet for real time traffic updates.