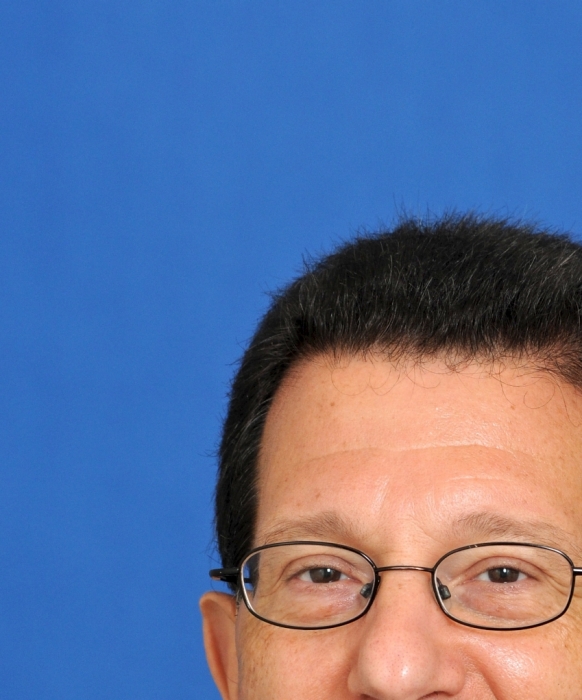 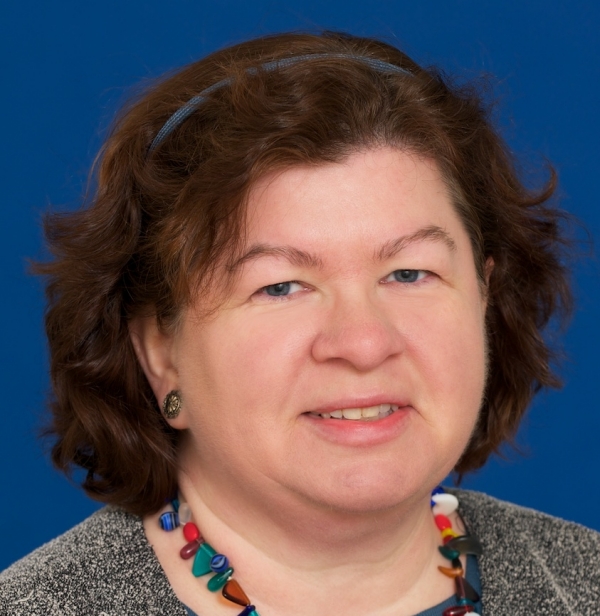 Bob Spina, chair of the Department of Human Movement Sciences, will become associate dean for undergraduate programs and assessment on June 10. Also, Gail Dickinson, professor of teaching and learning, will become associate dean for graduate programs and research, effective July 1. She will assume the role held by Sharon Judge, who is stepping down from the position.

Irwin-DeVitis, who has served as dean of the Darden College since July 2010, is stepping down from her administrative post July 1 to return to teaching and research in the college's Department of Teaching and Learning. ODU is conducting a national search for the position.

Spina came to ODU seven years ago as department chair. This year he has served in the dual capacity of chair and interim associate dean of undergraduate programs and assessment.

Spina, who completed a Ph.D. at the University of Pittsburgh, joined the faculty at Washington University School of Medicine, where he studied the physiological adaptations to exercise that could be applied to maintenance of health and functional capacity in older individuals. Specifically, he was funded to study the independent and combined effects of exercise and hormone replacement therapy on cardiovascular function in post-menopausal women.

He later taught at the University of Texas at Austin and the University of Central Florida. His previous administrative experience was at San Francisco State University, where he served as chair and graduate coordinator of the Department of Kinesiology and as associate dean for graduate studies in the College of Health and Human Services. He was a 2008 Fellow at American Academy of Kinesiology and Physical Education.

Dickinson, who joined the ODU faculty in 2004, brings a distinguished record of teaching, leadership, research and service to the Darden College administrative staff. As a professional in library science, she serves as president of the American Association of School Librarians and editor-in-chief of Library Media Connection. She has been instrumental in forging the online master's program for school librarians at ODU.

Dickinson is a representative to the National Council for Accreditation of Teacher Education, and has served on numerous American Library Association committees. She co-authored an award-winning research paper in 2013 and has been co-principal investigator on "Librarianship Upgrades for Children and Youth Services," a study funded by the Institute of Museum and Library Services. She holds a Ph.D. in educational administration from the University of Virginia.