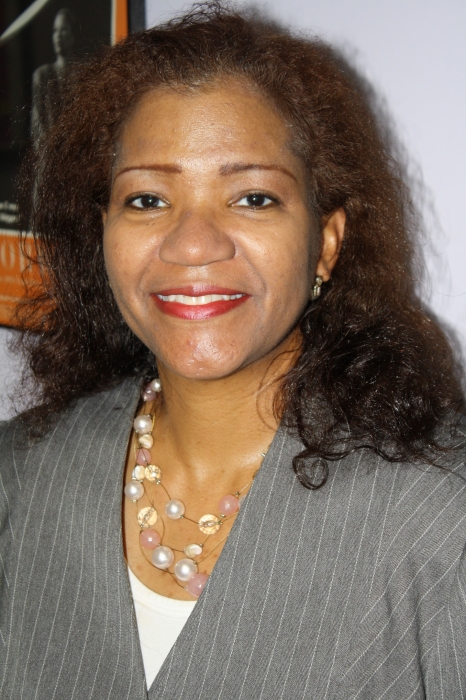 The ODU Women's Center offers programs and services designed to promote gender equity and address the unique challenges and opportunities female students encounter in a university setting. Dodd served as the director from 1981 until her retirement in 2012.

"The Women's Center is a jewel for the campus and my goal will be to enhance that jewel so that everyone sees it as the precious thing it is," Lett-Brewington said. "The center is about empowering every woman on campus and everyone who supports the women on campus so they can succeed and achieve all the goals they came here to achieve."

During her career, she has also served as executive director of Safe Passage, the primary violence prevention and intervention agency for Hampshire County, Mass. (2007-11); director of the Five College Consortium Violence Prevention Project at UMass Amherst (2005-07); director of community education at the Everywoman's Center at UMass Amherst (2002-05); shelter director at the New England Learning Center for Women in Transition (2000-02); and community-building resource advocate and support group facilitator for the NELCWIT Survivors Project. she has also served as a presenter at various conferences and provided training opportunities for several organizations.

Lett-Brewington holds bachelor's and master's degrees from the University of Massachusetts, Amherst, in diversity education in organizations and social justice education, respectively.

"Ms. Lett-Brewington brings a wealth of experience, breadth of knowledge and commitment to providing services and programs designed to educate and support women on issues affecting their personal, professional and career goals," Young said. "Among the attributes which distinguished her were her creativity, solution-oriented approach to problem solving, composure and an in-depth understanding of matters important to women."