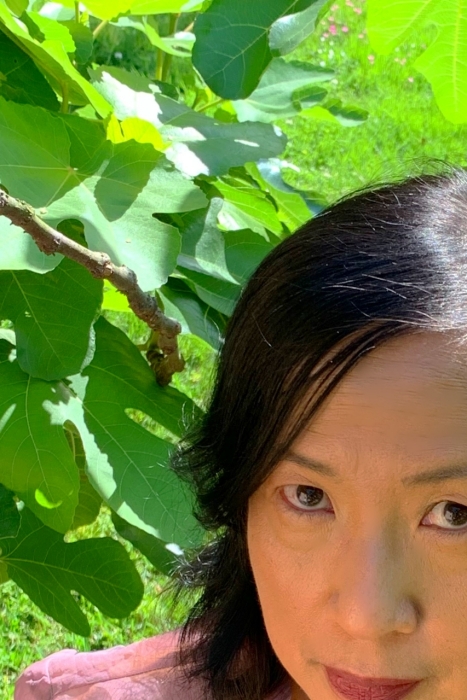 Old Dominion University faculty members continue to make their mark nationally and internationally. Media outlets have sought expertise on a variety of topics from ODU researchers recently, resulting in wide exposure for the school's cutting-edge, collaborative research. Here are a few examples of ODU faculty scholarship at work in the national and international media.

The sequester's impact on the middle class

ODU economics professor and president emeritus James V. Koch was interviewed by the Huffington Post on the impact of the so-called "sequester" - the mandated military and government cuts negotiated in 2011 to help balance the federal government - on middle class families.

"In some sense sequestration is not a big deal in other parts of the country," Koch told the national news website. "Whereas here in this region we're talking about losing a little more than 2 percent of our gross regional project, a little more than $2 billion a year."

Koch, an expert on the Hampton Roads region, said the diminished cash equals 17,000 lost jobs, just shy of 3 percent of the regional labor force. Local residents will notice the difference. "People will go to shop in the mall and they'll find there are not as many people in the store, or maybe the store is closed," he said.

The story is one of many, both local and national, that have featured the research of ODU business faculty members. See a link to the Huffington Post story HERE.

Since it was founded in 2010, ODU's Climate Change and Sea Level Rise Initiative (CCSLRI) has brought together key faculty members in every college to collaborate on research and outreach about the risk that rising sea levels pose to low-lying communities like Hampton Roads.

One of the key efforts of the CCSLRI has been in outreach. Director Larry Atkinson, Slover Professor of Oceanography, frequently writes columns for media outlets, speaking about the risks and potential mitigation plans for rising sea levels. On the website Cognoscenti, he joined other researchers and experts for a column titled "Climate Change Series: Adapting to New Realities."

"We live on the edge of a restless ocean. With the accelerating effects of global climate change, the ocean is warming up, moving around, and absorbing large quantities of melting ice. Yet, because the amount and pace of sea level rise varies around the globe, it is a local issue," Atkinson wrote.

See a link to the column HERE.

A poem for Boston

In April, following the attacks that marred the Boston Marathon, ODU English professor Luisa Igloria submitted a poetic tweet to the Northeast city as part of National Poetry Month on National Public Radio.

Igloria, who directs the M.F.A. creative writing program at the university, was interviewed by NPR, and read her 140-character poem on the air. "I wrote these lines on Monday, April 15, thinking about how in the kind of world we have today we need so much more to be kind to each other. Later I heard the news and saw images of the Boston Marathon bombings. My brother-in-law ran in the marathon. Thankfully he is unhurt. But as we know, this isn't the case with so many who were there that day. I included this tweet poem and a larger poem I wrote last week. I guess you could think of it as a kind of ode to Boston," Igloria said.

To hear the interview and the poem, CLICK HERE.

Before the Memorial Day weekend, The Virginian-Pilot wrote a story about how long-weekend travelers would stretch the capacity of some roads along the East Coast to their limit. AAA estimated that almost 1 million people traveled 50 miles or farther by automobile over the holiday weekend.

In the story, Asad Khattak, professor and director of ODU's Center for Innovative Transportation Solutions in Virginia Beach, explained how the actions of some motorists might seem infuriating - such as driving as long as possible in a disappearing lane before merging - but actually have been demonstrated to be the most efficient way for traffic to move, collectively.

Driving to the end of a merging lane may upset some people, but doing so is a more efficient use of the available lanes, Khattak told The Pilot.

Problems arise when drivers who waited in the longer queue try not to let people from the merging lane in, he said. While traffic experts bless the full use of a merging lane, they allow no such cover for people who try to cut in front of a long line of cars from a completely open lane of traffic. Aside from infuriating those who have been dutifully inching forward, these drivers pose a serious safety hazard.

See text of the story HERE.

CSPAN at the ODU Archives

In April, the CSPAN show "Book TV" visited Norfolk to interview Sonia Yaco, ODU's special collections librarian. Yaco talked about items in the university collection related to school desegregation, including court records, letters from parents and a letter from a former governor of Virginia stating that any school deciding to integrate would be shut down. From 1959 to 1964, all schools were closed in this area of Virginia.

The eight-minute interview aired throughout the weekend of April 14-15, and is viewable HERE.

The story took viewers to the nerve center of Hampton-based Old Point National Bank, where high-tech computers keep track of tens of thousands of transactions.

Ziegenfuss told WVEC that the banks know far more about their customers than many realize, and that helps greatly in the area of fraud prevention. "Any losses that they have to incur obviously go right down to the bottom line and jeopardize their profitability," he told WVEC-TV. See the story HERE.

Dominion Virginia Power has selected ODU to be the first participant in the company's Solar Partnership Program. More than 600 solar panels will be installed this summer on the roof of the Student Recreation Center. It is expected that they will generate 132 kilowatts for the electric grid.

The partnership stems from the research efforts of Sylvain Marsillac, professor of electrical and computer engineering and one of the country's leading experts in photovoltaic energy.

The information about the partnership with Dominion earned media mentions across the country, including THIS piece in The Wall Street Journal.