ODU Gets National Ranking Based on Affordability, Return on Investment to Students 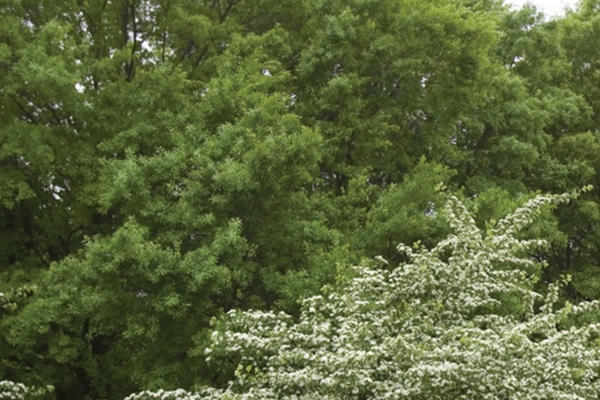 The national website AffordableCollegesOnline (ACO) has ranked Old Dominion University among the top 30 schools nationwide in its 2013 list of affordable colleges providing a strong return on investment to students.

The list, released June 4, ranks ODU 29th in the country in the category of low cost/high salaries for graduates. ODU appeared on the list - which selected the top 60 schools in the United States where affordable tuition translates into higher starting salaries and mid-career earning potential - with schools such as Texas Tech University, the University of Florida and the University of Oklahoma.

For the AffordableCollegesOnline affordable colleges list, several factors were taken into account in a review of 875 fully accredited, four-year, degree-granting schools nationwide with four-year tuition of less than $40,000. For-profit schools were excluded from the rankings.

The website listed an average starting salary for an ODU graduate of $41,800, with an annual tuition rate (not including fees and room and board) of $4,027.

"In this climate of soaring higher education costs, prospective students should know that it's quite possible to obtain a great education that lands them a well-paying job, but at a very affordable price," said ACO founder Dan Schuessler. "With a total tuition investment of about $20,000, graduates from these schools leave with the skills and education needed to earn high starting salaries in great careers."

To compile the list, ACO accessed audited data from the National Center for Education Statistics (NCES) and its Integrated Postsecondary Education Data System (IPEDS), along with the Carnegie Classification of Institutions of Higher Education and salary-tracking firm PayScale.com.

To make the list, a school needed to provide in-state tuition of less than $5,000 per year, and starting salaries for graduates averaging more than $40,000 per year. ACO also looked at mid-career salary averages as well as the overall return on investment for the degree.

A total of 875 schools nationwide were assessed in the compilation of the final rankings. See the full list of schools HERE.

ACO is a nonprofit advocacy research organization with a goal of finding ways for students and their parents to manage college costs.