ODU’s John Nunnery to Be Guest on WGR Show, ‘The Struggle for Math Equality’ 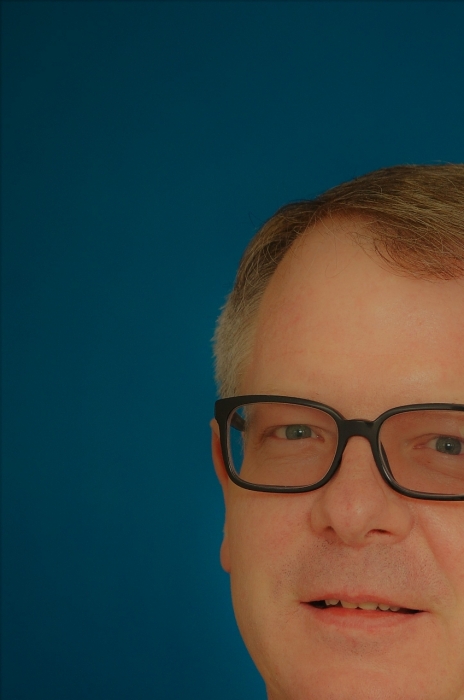 John Nunnery, executive director of The Center for Educational Partnerships of Old Dominion University's Darden College of Education, will be featured on the public radio show "With Good Reason" on Thursday, April 18.

The show airs at 1:30 p.m. on WHRV-FM, 89.5 in Hampton Roads, and airs on different dates during the week of April 13-20 on public radio stations throughout Virginia and across the United States.

Nunnery oversees a recent $26 million i3 (Investing in Innovation) grant TCEP received from the U.S. Department of Education for a project that focuses on providing students in high-need middle schools with increased access to rigorous and engaging coursework in STEM subjects. He will appear on the show, titled "The Struggle for Math Equality." Other guests on this upcoming episode of "With Good Reason" include Oliver Hill of Virginia State University, who believes that learning algebra is a civil right, and Dan Meyer of Stanford University, who uses video to make math problems real.

Audio files of the full program and its companion news feature will be posted the week of the show to the With Good Reason website: http://withgoodreasonradio.org/2013/04/the-struggle-for-math-equality/.

Produced by the Virginia Foundation for the Humanities, "With Good Reason" spotlights research being conducted at Virginia's public universities. Broadcast times for the show across Virginia are posted at: http://www.withgoodreasonradio.org/when-to-listen/.

Faculty members and the general public are encouraged to join the "With Good Reason" Facebook page, http://www.facebook.com/pages/With-Good-Reason-radio/203141233005, or subscribe to the show's podcast, www.tinyurl.com/wgrpodcast.