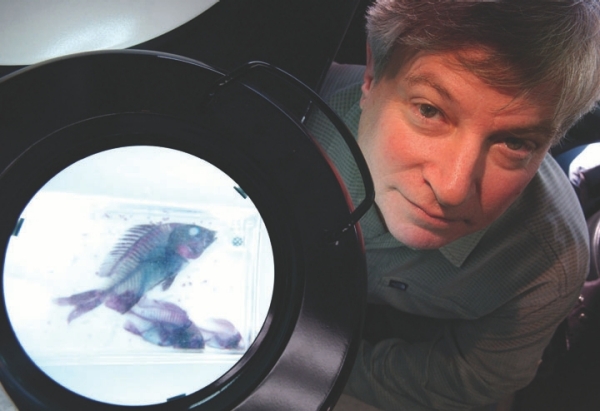 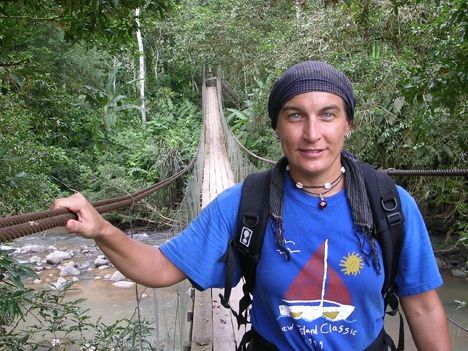 Beth Polidoro, a researcher affiliated with the Global Marine Species Assessment (GMSA) headquartered at Old Dominion University, and Kent Carpenter, an ODU professor of biological sciences who directs the GMSA, are the authors of an article on coral reef dynamics in this week's issue of the prestigious Science magazine.

Polidoro, who became an assistant professor at Arizona State University last year but who is still a senior researcher with the GMSA, is the first author of the article in the journal's Perspectives section. The article comments on research published elsewhere in the issue (Gilmour et al. 2013) detailing how coral at the isolated Scott Reef off Western Australia recovered rapidly from a severe bleaching incident.

"Editors at Science asked Beth to review the piece because of work we (GMSA) did on extinction risk with corals," Carpenter said. "Being asked to write a Perspectives article shows the editors respect your opinion on what the science means."

Through the GMSA, Carpenter and Polidoro lead researchers who act as the Marine Biodiversity Unit of the International Union for the Conservation of Nature (IUCN) Species Survival Commission that has offices in Gland, Switzerland, and Cambridge, England. The IUCN administers the international Red List of Threatened Species assessments, which monitor extinction risks for plants and animals. The GMSA is responsible for the Red List assessments of marine plants and animals.

One of the most recent Red List assessments by the GMSA was for coral species. "GMSA results are driving new regulations for protecting and promoting recovery of threatened coral species," Carpenter said.

The authors write that the latest research findings seem to show coral can recover after a bleaching incident when stresses from human activities are minimized.

"Without more comprehensive species-specific information and research, it remains unclear whether coral species composition and regeneration in recovered reefs can ever reach the same state of previously healthy, undisturbed reefs," the GMSA authors write. "It is clear, however, that substantially reducing anthropogenic impacts on coral reefs might at least buy us, and coral reef ecosystems, more time to answer these questions."