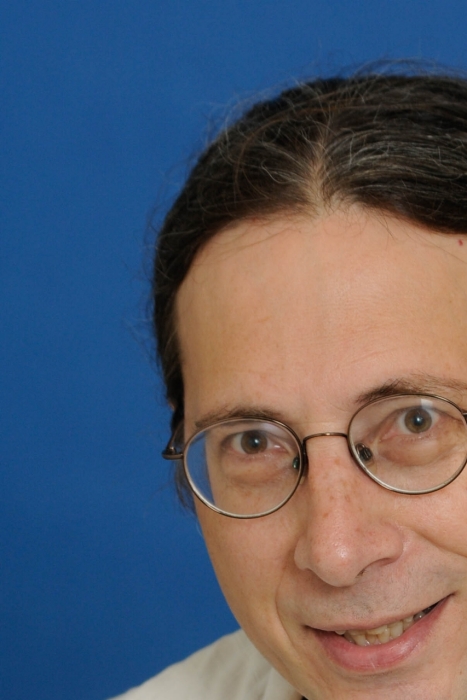 The show is being broadcast around the state and in select markets across the country from March 16-22. Broadcast times are posted at: http://www.withgoodreasonradio.org/when-to-listen/.

Lopenzina is a scholar of Early American and Native American literature. His work has appeared in the journals American Literature, American Quarterly, American Indian Quarterly and others. He is currently working on a biography of the 19th century Pequot activist and minister William Apess.

Also featured in this episode of "With Good Reason" will be Virginia Military Institute historian Turk McCleskey, speaking about how seriously the first settlers of Virginia's frontier took the law, and Bonnie Gordon and Emily Gale of the University of Virginia, who are working to uncover the soundscape of early America.

Produced by the Virginia Foundation for the Humanities, "With Good Reason" spotlights research being conducted at Virginia's public universities.

Faculty members are encouraged to join the "With Good Reason" Facebook page, http://www.facebook.com/pages/With-Good-Reason-radio/203141233005, or subscribe to the show's podcast, www.tinyurl.com/wgrpodcast.

Audio files of the full program and its companion news feature will be posted Friday to the Virginia Foundation for the Humanities website, at www.virginiahumanities.org. A permanent link to this show can be found here: http://withgoodreasonradio.org/2013/03/red-ink/.