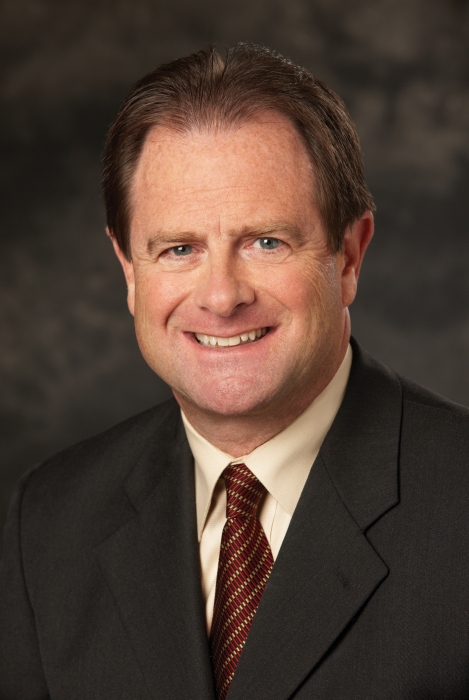 Broderick, who has served as ODU president since 2008, will lead the board of the 14-member coalition of Virginia universities, NASA Langley Research Center, NASA Wallops Flight Facility, state agencies and other affiliates with a strong interest in STEM (science, technology, engineering and mathematics) education, workforce development and research, particularly in NASA-relevant fields.

The VSGC is located at the ODU Peninsula Higher Education Center and ODU has been its host institution since 1990. "We welcome President Broderick as our new board chairman," said VSGC director Mary Sandy. "He has been very supportive of the consortium's work in his former role as board member. Considering the outstanding leadership he has provided to ODU, we will welcome his leadership as board chairman."

Broderick said he is honored to have been elected chairman by his fellow VSGC board members.

"Since being selected as a National Space Grant College and Fellowship Program by NASA in 1989, the VSGC has undertaken a wide range of programs for students, faculty, teachers and the public, awarding nearly $6 million in scholarships and fellowships," Broderick said.

"STEM education has been a priority of Old Dominion University, and as the third largest producer in the commonwealth of these sought-after graduates, Old Dominion is proud of its partnership and role as the host institution of Virginia Space Grant Consortium."

To learn more about the Virginia Space Grant Consortium go to www.vsgc.odu.edu.

In addition to his numerous responsibilities on a campus with more than 25,000 students and 3,000 employees, Broderick serves as one of six college presidents on the Governor's Commission for Higher Education, is the Virginia college presidents representative to the American Association of State Colleges and Universities and has served on a number of NCAA committees.

He has been honored for his community service by the Urban League, the Chamber of Commerce and the Virginia Center for Inclusive Communities. Broderick also was honored by the American College Personnel Association for his initiative for enhancing student success at ODU.