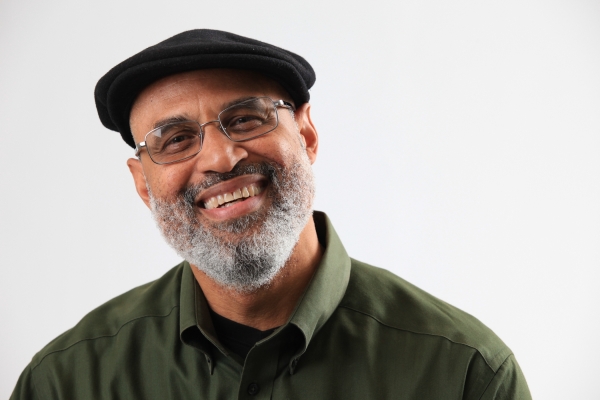 Seibles is returning to the Pennsylvania campus after being the keynote speaker at the 22nd Annual Diversity Institute Dinner in February, where he shared excerpts of his most recent collection of poems, "Fast Animal," a 2012 National Book Award finalist.

During the upcoming commencement ceremony, Misericordia University will present Seibles with an honorary Doctor of Humane Letters degree. Misericordia is a co-educational Catholic university located in Dallas, Pa.

Seibles is the author of several collections of poetry, including "Hurdy-Gurdy,'' "Hammerlock" and "Buffalo Head Solos.'' An associate professor of English and creative writing at ODU, he has been on the university faculty for the past 17 years. Seibles is also a visiting faculty member for the Stonecoast Master of Fine Arts in Writing Program at the University of Southern Maine.

A National Endowment for the Arts fellow, Seibles has also been a writing fellow at the Provincetown Fine Arts Work Center. His poetry is featured in several anthologies, including: "Rainbow Darkness,'' "The Manthology,'' "Autumn House Contemporary American Poetry,'' "Black Nature,'' "Evensong,'' "Villanelles" and "Sunken Garden Poetry.'' His poem "Allison Wolff'' was included in "The Best American Poetry 2010."