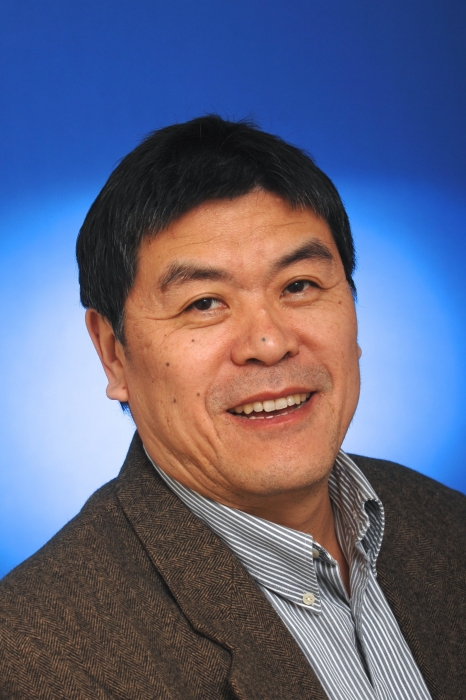 Shaomin Li, Eminent Scholar and professor of international business in Old Dominion University's College of Business and Public Administration, has written a guest opinion piece in the Financial Times, the British English-language international daily newspaper and one of the world's leading global business news publications.

Li, who is from China, published an opinion piece Nov. 15, titled "Why a China Two-Child Policy Would Have Worked." In the piece, Li argues that allowing Chinese families to have two babies would have had the same effect on population control and poverty management, the inspiration for the Chinese government's implementation of the one-child-per-family rule.

"The very assumption of the one-child policy, namely, that high birth rate will lead to lower economic growth, is not true," Li wrote.

The op-ed piece, based on research Li did for his doctoral dissertation at Princeton University in 1988, also suggests that allowing families the option to choose to have two children would actually result in approximately the same number of babies born, as the age of Chinese child-bearing mothers gradually increases. And it could correct many social problems the existing policy creates, he said.

"The new policy is not only much more humane, but also corrects the upside down pyramid age structure of the Chinese population resulting from the one-child policy (i.e., four grandparents, two parents, one child), not to mention that it will also mitigate the social psychological issues in a society full of the 'little emperors,'" Li said.

See a full copy of the article at the Financial Times website HERE (sign-in required).

Li is the Haislip-Rorrer Faculty Research Fellow and professor of management and international business at ODU. He studied in China and also worked in his home country as a business executive, qualifying him to be an expert witness before the U.S. Congress on China's reform. Li is the author of 13 books and more than 100 articles, which have appeared in Harvard Business Review, Journal of Business Ethics, Journal of International Business Studies, The Wall Street Journal, The New York Times and many other publications. In 2008, he received Virginia's top honor for university faculty, the State Council of Higher Education for Virginia (SCHEV) Outstanding Faculty Award.

This year, the Financial Times is celebrating 125 years as one of the world's leading global business publications. The FT was founded in 1888, becoming a global and pioneering enterprise. Today, the FT serves more readers and subscribers across the world than ever before and is recognized internationally for its authoritative and trusted news, commentary and analysis.