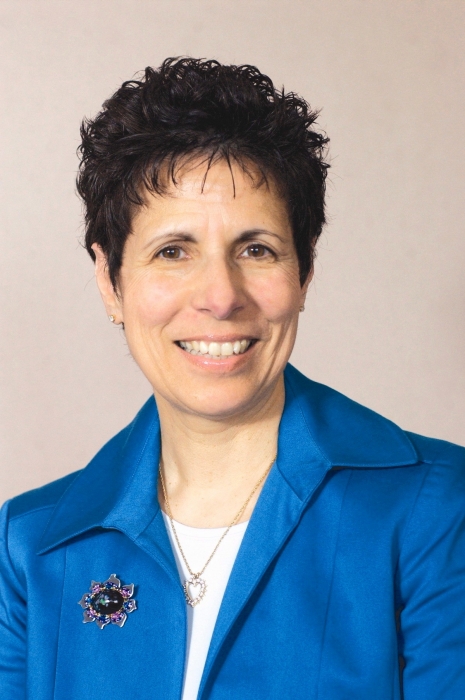 After six months as interim dean, Jane Bray has been appointed to serve as the new Dean of the Darden College of Education at Old Dominion University. University Provost Carol Simpson made the announcement on Wednesday, Dec. 18.

"Dr. Bray has held the reins very capably since July 2013 in an interim capacity and I look forward to working with her as she leads the college in the years ahead," Simpson wrote in a letter to campus. "Her appointment as Dean of the Darden College of Education will be effective December 25."

Bray was chosen after an extensive national search assisted by AGB Search, Inc. A search committee led by Dean Charles Wilson of the College of Arts and Letters chose Bray from three finalists of a large pool of qualified candidates for the position.

"Professor Bray has articulated a vision for the College that emphasizes faculty research and scholarship, alongside continued excellence in teaching with a focus on student learning," Simpson wrote.

Bray brings a wealth of leadership experience at the national level through her service on the Academic Advisory Council for the Accreditation Board for Engineering and Technology, her membership on the Board of Directors for the American Association of Colleges for Teacher Education and as Chair-elect for the Advisory Council for State Representatives.

Bray retired early in 2013, after 12 years as dean of education and associate provost at Millersville University in Pennsylvania. Becoming interim dean of the Darden College July 15, Bray succeeded Linda Irwin-DeVitis, who stepped down after leading the College for the past three years.

Simpson praised the work of the search committee in identifying Bray as the preferred candidate for the position.

"I very much appreciate the time and effort that they each put into this search. In addition, we received substantial individual input from members of the external Hampton Roads community, all of which was extremely valuable in making the final decision."

The Darden College of Education prepares distinguished professionals who become leaders in their fields. The college attracts diverse students and faculty, providing a model for metropolitan, higher education. Through the power of daily actions, Darden students, faculty and alumni are committed to benefiting the lives of children, families and communities.