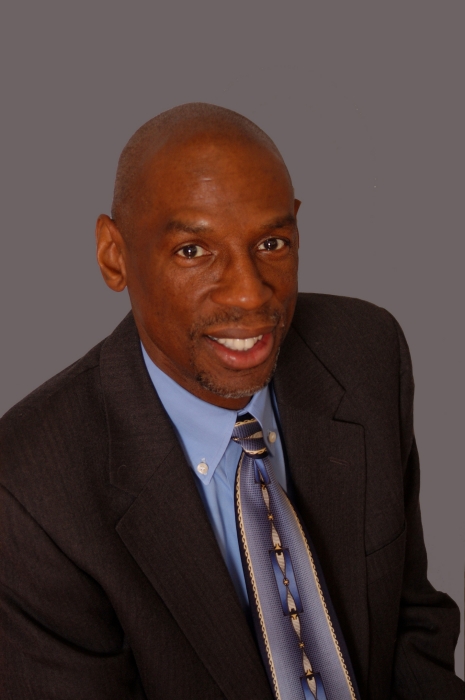 A Virginia congressman and a nationally renowned anti-poverty and education reform advocate will deliver the addresses to graduates at Old Dominion University's 119th commencement exercises on Saturday, Dec. 14.

More than 1,300 ODU bachelor's, master's and doctoral degrees will be awarded during two ceremonies at the Ted Constant Convocation Center.

At 9 a.m., degree recipients from the Frank Batten College of Engineering and Technology, Darden College of Education and College of Sciences will hear the commencement address from U.S. Rep. Scott Rigell of Virginia's 2nd Congressional District.

At 2 p.m., graduates of the College of Arts and Letters, College of Health Sciences and College of Business and Public Administration will hear words of wisdom from Geoffrey Canada, president and CEO of the Harlem Children's Zone Inc. Canada will receive an honorary Doctor of Humane Letters degree from the university.

For those attending the ceremony, there will be security stations at the entrances to Webb University Center (where graduates will gather before their "step-off" to march across campus) and the Constant Center. Graduates should not bring purses, backpacks, coats, umbrellas, hats or other items.

All guests will be subject to bag inspection of purses, diaper bags and camera bags at the Constant Center. Allow extra time for entry. For friends and family of graduates who cannot attend, a live stream of the two commencement ceremonies can be viewed on the ODU home page, at www.odu.edu.

Rigell was elected to represent Virginia's 2nd Congressional District in the U.S. House of Representatives in November 2010 and is currently in his second term. (The district encompasses all of Accomack and Northampton counties and the city of Virginia Beach, and parts of the cities of Norfolk and Hampton.) He serves on the House Armed Services Committee and the House Committee on the Budget.

Representing the nation's largest military district, Rigell is working to preserve the region's unique military assets and support U.S. service members, and was instrumental in the successful effort to keep all East Coast aircraft carriers based in Norfolk. He also introduced language improving the maintenance of military housing, later included in the FY2013 National Defense Authorization Act, which President Obama signed into law in early 2013.

The House and Senate passed Rigell's Drywall Safety Act of 2012, which was signed into law by the president in early 2013. This legislation sets chemical standards for domestic and imported drywall and establishes remediation guidelines for disposal of all drywall.

Consistent with his efforts to create jobs for Virginia through energy-independent policies, Rigell introduced legislation, passed by the House of Representatives, which would create more than 18,000 jobs and help reduce the nation's dependence on foreign oil.

Prior to his election to Congress, Rigell was a successful entrepreneur, business owner and community leader. The founder and chairman of Freedom Automotive, he and his wife, Teri, own automobile dealerships in Norfolk and Virginia Beach.

Rigell served six years in the U.S. Marine Corps Reserve, rising to the rank of sergeant before receiving an honorable discharge. He earned a B.B.A. from Mercer University and an M.B.A. from Regent University.

Canada grew up in the South Bronx in a poor, sometimes violent neighborhood. Despite his troubled surroundings, he was able to succeed academically, receiving a bachelor's degree from Bowdoin College and a master's in education from the Harvard Graduate School of Education.

In his 30 years with Harlem Children's Zone, Canada has become nationally recognized for his pioneering work helping children and families in Harlem and as a passionate advocate for education reform. Joining the nonprofit organization in 1983, he became the president and CEO in 1990.

In 1997, HCZ launched the Harlem Children's Zone Project, which targets a specific geographic area in Central Harlem with a comprehensive range of services. The Zone Project today covers 100 blocks and aims to serve more than 10,000 children. The New York Times Magazine called the agency's work "one of the most ambitious social experiments of our time," noting that the Zone Project "combines educational, social and medical services. It starts at birth and follows children to college. The objective is to create a safety net woven so tightly that children in the neighborhood just can't slip through."

For his years of work advocating for children and families in some of America's most devastated communities, Canada has received numerous honors and awards. In 2005, U.S. News & World Report named him one of "America's Best Leaders" and Time magazine included him in its "Time 100" list of the world's most influential people in 2011. Last year, Gov. Andrew Cuomo appointed him to the New York Education Reform Commission.

Canada is the author of two books: "Fist Stick Knife Gun: A Personal History of Violence in America" (1995) and "Reaching Up for Manhood: Transforming the Lives of Boys in America" (1998).