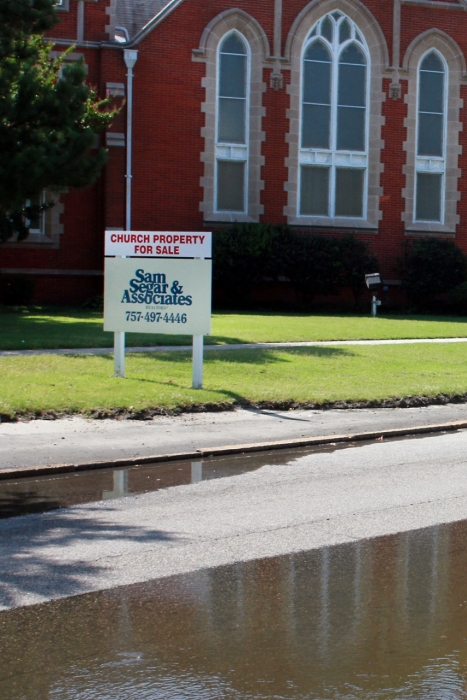 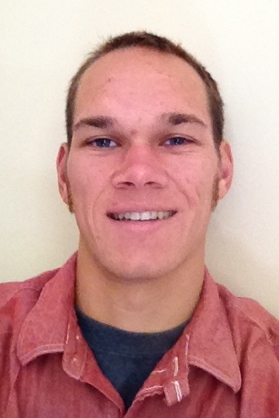 A new study by an Old Dominion University oceanographer and a precocious undergraduate student has found that sea level in the Chesapeake Bay is now rising faster than in the past.

Tal Ezer, professor of ocean, earth and atmospheric sciences, and a student, William Bryce Corlett, did their research at the Center for Coastal Physical Oceanography and published the results in a paper that appears this month in the journal Geophysical Research Letters. Corlett, graduated from ODU this year with a GPA of 3.95 and bachelor's degrees in oceanography and civil engineering. He is now starting graduate studies in coastal engineering at the University of Southampton in the United Kingdom.

The researchers incorporated a novel method for analyzing sea level data compiled over the past century at eight points along the Chesapeake Bay, from Baltimore in the north to Norfolk in the south. The new analysis method has been used in the past for studies of hydrology, earthquakes, solar physics, biomedicine and even financial data, but, to Ezer's knowledge, not for sea level rise trends.

It was Ezer's idea was to try to apply this analysis for sea level measurements. The method, called Hilbert-Huang Transformation (HHT), was developed at NASA by N.E. Huang, who is now teaches in Taiwan. Ezer was introduced to the method when he met Huang in a meeting in Taiwan.

A problem that these ODU researchers and their colleagues in the university's Climate Change and Sea Level Rise Initiative (CCSLRI) have faced is how to separate the sea level rise trend from other variations embedded in the complex data that comes from the eight tide gauge stations in the Chesapeake Bay. Measurements at different stations tell different stories about sea level change.

"Difficulties in calculating sea level rise trends and acceleration motivated this study, which will help future research in this field, as well as providing more accurate sea level projections that can be used for developing flood mitigation and adaptation strategies," Ezer said. The analysis shows that the rates of sea level rise in the Chesapeake Bay have increased from about 1-3 centimeters per decade in the 1930s (0.3-1 foot per century) to about 4-10 centimeters per decade now (1.3-3.3 feet per century). This represents an acceleration that is larger than that shown by previous studies.

Ezer and Larry Atkinson, director of CCSLRI, will present the research at special sessions on sea level rise in three upcoming conferences, the Oceans '12 meeting of the Marine Technology Society and the Oceanic Engineering Society in Virginia Beach in October, the annual meeting of the Geological Society of America in Charlotte, N.C., in November, and the American Geophysical Union Meeting in San Francisco in December.

"This paper puts us at ODU and the CCSLRI in the forefront of research on sea level rise in the Hampton Roads area," Atkinson said. "We will be helping local engineers and planners use this new information."

Due to sea level rise, coastal communities such as Norfolk and Virginia Beach have experienced more frequent flooding in recent years than in past decades.

"It is well known that sea level has been rising in Hampton Roads much faster than the global sea level, but why?" Ezer asked. "Will this trend of sea level rise continue at the same pace? Will it slow down, or will it speed up? The new research was conducted to study how sea level rise rates have changed over the past decades, so that future projections of sea level that can help planning and adaptation strategies to battle flooding can be more accurate.

"The study used a more sophisticated statistical data analysis than previous studies of sea level, and yet confirms suggestions by recent studies conducted at the U.S. Geological Survey and at the Virginia Institute of Marine Science that sea level rise is in fact accelerating in the bay."

The importance of the emerging studies is that they could point to a new source of sea level rise, Ezer believes. "While the faster rate of sea level rise in the area has been attributed in the past to land subsidence, new studies suggest that a significant additional contribution to local sea level rise in recent years comes from climatic changes in the North Atlantic Ocean, where the ocean is getting warmer and currents are changing, affecting the entire mid-Atlantic coast from Cape Hatteras to Cape Cod. This causes accelerated sea level rise in this particular region."