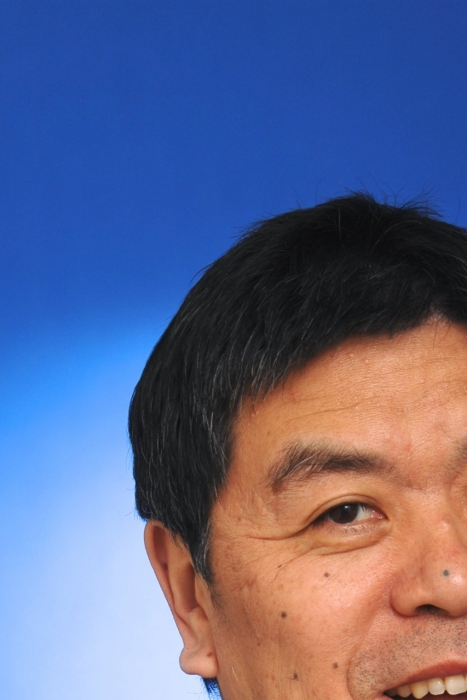 The election of these professors brings to 36 the number of active faculty members at ODU who have been named Eminent Scholars. The designation was established to recognize faculty members who have distinguished themselves by the quality of their achievements within their disciplines and by service within their professions and their community.

Heller, professor and chair of the English department, received her Ph.D. from the Graduate Center of the City University of New York in 1989. She joined the ODU English Department in the College of Arts and Letters in 1990 where she teaches American literature, literature theory and gender studies. Among the books she has authored are "Hairspray" (2011), which explores themes of John Waters' cult 1988 film of the same name, "The Selling of 9/11: How a National Tragedy Became a Commodity" (2005) and "Family Plots: The De-Oedipalization of Popular Culture" (1995).

Li, whose Ph.D. is from Princeton University, is the Haislip-Rorrer Faculty Research Fellow and professor of management and international business in ODU's College of Business and Public Administration. He studied in China and also worked in his home country as a business executive, qualifying him to be an expert witness before the U.S. Congress on China's reform. Li is a prolific author of 13 books and more than 100 articles, which have appeared in Harvard Business Review, Journal of Business Ethics, Journal of International Business Studies, The Wall Street Journal, The New York Times and many other publications. In 2008 he received Virginia's top honor for university faculty, the State Council of Higher Education for Virginia (SCHEV) Outstanding Faculty Award.

Weinstein, a nuclear physicist and University professor of physics who conducts experiments at the Thomas Jefferson National Accelerator Facility in Newport News, received his Ph.D. from M.I.T. before joining the physics faculty in the College of Sciences in 1992. In 2005 he was elected a Fellow of the American Physical Society for "his original contributions to the study of nucleon-nucleon correlations in nuclei." He received the SCHEV Outstanding Faculty Award in 2009. Weinstein has been honored by ODU for his teaching, and is known for his ability to make complex subjects interesting. Together with ODU mathematician John Adam, he wrote "Guestimation: Solving the World's Problems on the Back of a Cocktail Napkin" in 2008.

To be named an Eminent Scholar at ODU, a full professor must have a scholarly publication record or stature in the creative arts that will have clearly established a national reputation in the nominee's discipline. In addition, the nominee's scholarly contributions or artistic achievements should have been recognized at some point as a benchmark, reflecting the evolution of his or her discipline. If applicable, the nominee should have demonstrated substantial success in obtaining external funding for research.

In addition to the three most recently elected, here are the Eminent Scholars on ODU's current active faculty: