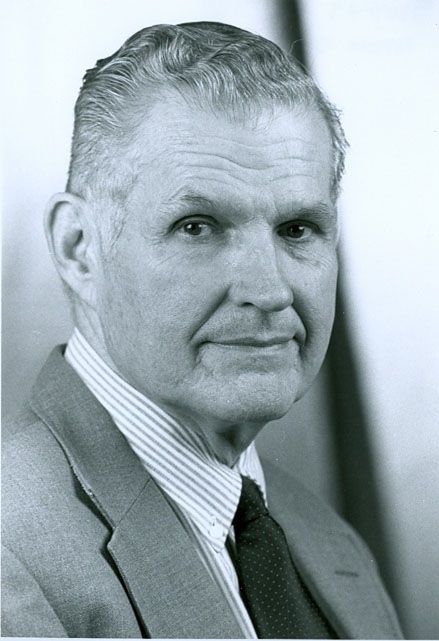 Allen K. Clark, professor emeritus of chemistry and biochemistry at Old Dominion University, died Wednesday, March 7, in Norfolk. He was 78.

Clark was born in Bridgeton, N.J., to the late Merle and Norman Clark. He was the husband of Helen Norris Hunter Clark.

He received an A.B. from Catawba College and won the Whitener Medal, the top award the school presented to students. Immediately after receiving a Ph.D. in organic chemistry from the University of North Carolina in 1960, Clark joined the faculty of Old Dominion as an assistant professor. He was promoted to associate professor in 1962 and full professor in 1966.

He served ODU as acting chair and the chair of the Department of Chemistry from 1968-72. He then moved to the Provost's Office, where he served as assistant provost from 1972-74, associate provost for instruction from 1974-79 and vice provost from 1979-80. From 1980-83 he was the deputy vice president for academic affairs.

Clark played a pivotal role in the Organic Chemistry sequence as well as the freshman College Chemistry course. He annually received some of the highest ratings from undergraduate students and was active with undergraduate organizations on campus. In 1993, he received the university's Alan Rufus Tonelson Faculty Award.

He enjoyed his association with his students, serving as adviser to the Pre-Med and Pre-Dent clubs, the student affiliates of the American Chemical Society and the Circle K Club of Kiwanis. He served on numerous campus committees. He was chair of the Steering Committee for the Reaccreditation Self Study for the university and also served as university marshal from 1986-98.

As a co-author with Professor Emeritus Charles Bell, Clark published a modern laboratory manual for the sophomore Organic Chemistry Laboratory in 1997. He became a professor emeritus in 1998.

Clark served on the Advisory Council of the Norfolk General Hospital School of Nursing; on the board of directors of the Old Dominion University Credit Union; as a lay leader at Larchmont United Methodist Church, where he taught Sunday school for more than 40 years; and as chairman of the Ski-Co-Ak District of the Boy Scouts of America. He was a longtime member of the Norfolk Kiwanis Club, serving as president for one term and a member of the board of directors, and was the winner of the Kiwanis Club's highest honor, the Hixon Medal, in 2008.

He is survived by his wife, Helen, of 54 years and his son, Norman and his wife, Carol, and granddaughters, Rebecca and Jillian, and son Jonathan and his wife, Sandra, and two step great-grandsons, Tristan and Grayson. In addition to his parents, Clark was preceded in death by his sister, Norma Garrison.

The family wishes to thank all his caregivers from Senior Corps and the nurses and aides at Autumn Care for all their dedicated care.