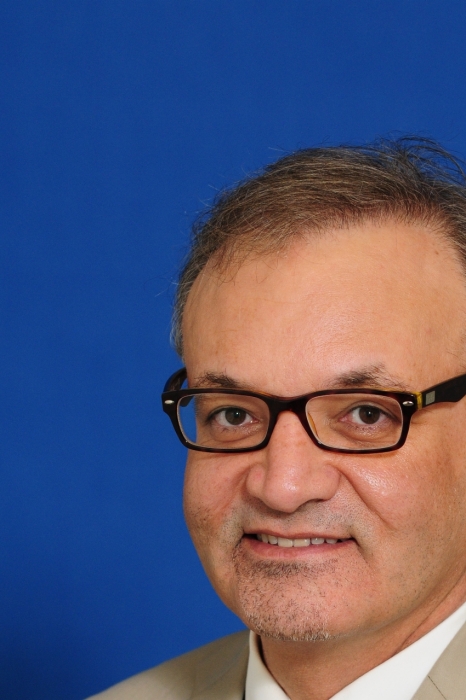 Yetiv is an ideal candidate to deliver the address, which is sponsored by the TCC Global Learning Committee. His scholarship and writing about energy security and international relations has been generating headlines around the world.

He recently published two op-eds in national publications, following more than a dozen other pieces in publications such as The New York Times and The Washington Post.

In October, Yetiv wrote the op-ed "Oil and globalization fuel Al Qaeda terror network" about how the fight against global terror - and how the issue is framed politically - very much depends on the global petroleum trade.

"Mitt Romney has repeatedly argued that even though Osama Bin Laden is dead, Al Qaeda remains a major threat to American security, while President Obama has described Al Qaeda's leadership as decimated. Who's right?" Yetiv wrote in the piece, published Oct. 25 in The Christian Science Monitor.

"In fact, they are both right. Al Qaeda's leadership is decimated, and the Obama team deserves much credit. But Al Qaeda has also splintered into affiliates and offshoots that keep bouncing back, like a Whac-A-Mole game. Al Qaeda can be repressed as Mr. Obama suggests, but it is hard for any US president to completely eliminate the terror network - and Americans should know why.

"A large part of the reason is oil and globalization."

The full commentary can be viewed here: http://www.csmonitor.com/Commentary/Opinion/2012/1025/Oil-and-globalization-fuel-Al-Qaeda-terror-network-video.

On Oct. 30, Yetiv's op-ed "Paradigm Shift: The End of Oil Supply Crises?" was published in the online news service World Politics Review. In it, he writes that Republican presidential nominee Mitt Romney has attempted through the election campaign to tap into deep-rooted fear among the American public of instability in the Middle East causing a disruption of oil supply and a recession-triggering spike in gas prices.

"The concern is historically based: Past recessions have been caused or accelerated by such crises, including the 1973 oil embargo, the 1979 Iranian revolution and the 1980 outbreak of the Iran-Iraq war," Yetiv wrote.

"Contrary to received wisdom, however, the chance of an oil crisis caused by a hard-to-manage oil disruption has decreased substantially since the 1970s. Indeed, we may well be experiencing a paradigm shift in global oil security that has gone largely unnoticed and that it is built on a number of shock absorbers - some emanating from the Middle East itself."

A link to the story is available here: http://www.worldpoliticsreview.com/articles/12460/paradigm-shift-the-end-of-oil-supply-crises.

In the past 10 years, Yetiv has published more than 250 op-eds and has appeared on various news outlets, such as NPR, CNN and CNBC, as well as non-American media.

He is the author of six books, including "Explaining Foreign Policy," "The Petroleum Triangle" and "The Absence of Grand Strategy." He has won two Choice Outstanding Academic Book awards from the American Library Association. His high standing as a scholar and a teacher brought him the 2012 Outstanding Faculty Award, which is sponsored by the State Council of Higher Education for Virginia. SCHEV recognized Yetiv for his "superior performance in teaching, research and service."