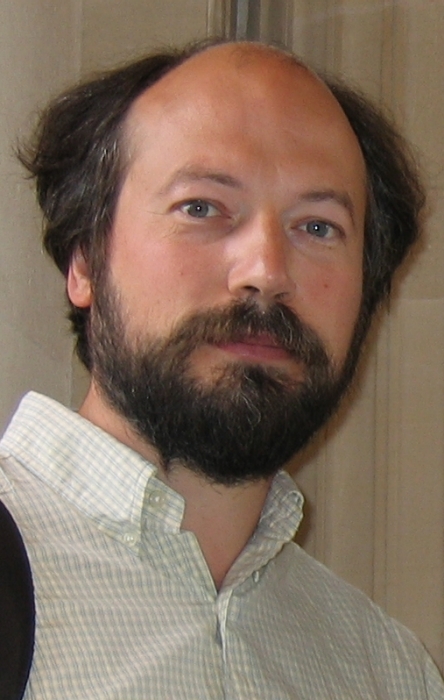 Nikos Chrisochoides, the Old Dominion University Richard T. Cheng Professor of computer science and John Simon Guggenheim Fellow in Medicine and Health, has been elected a Distinguished Visiting Fellow of the Royal Academy of Engineering in the United Kingdom for 2012-13.

The academy cited Chrisochoides' contributions in "exascale mesh generation and runtime systems for medical imaging" in bestowing the honor. The ODU professor has worked with colleagues at prestigious medical schools in the United States and China on cutting-edge strategies in computer image-guided neurosurgery.

As a Visiting Fellow, Chrisochoides will be invited to travel to the U.K. to collaborate with engineering faculty members and industry researchers who are working in his area of expertise. These collaborations typically involve the guest expert in writing joint research papers or research proposals; delivering lectures and workshops; helping to design new courses; and establishing more permanent consortia to sustain the collaborations.

This year, 15 researchers from around the world, including five from the United States, were selected by the Royal Academy of Engineering from overseas academic centers of excellence based on the potential of their research contributions, as well as on their "eminence and seniority."

Chrisochoides joined ODU in 2010 as the Cheng Professor after a decade on the faculty of the College of William and Mary. He has generated approximately $5 million in funding for his research group and participated in research projects with expenditures of more than $10 million.

He is the co-author of the text, "Parallel Mesh Generation: Theory and Practice."