When 'VA' Is Not Virginia; Publicity about ODU Short-Circuited 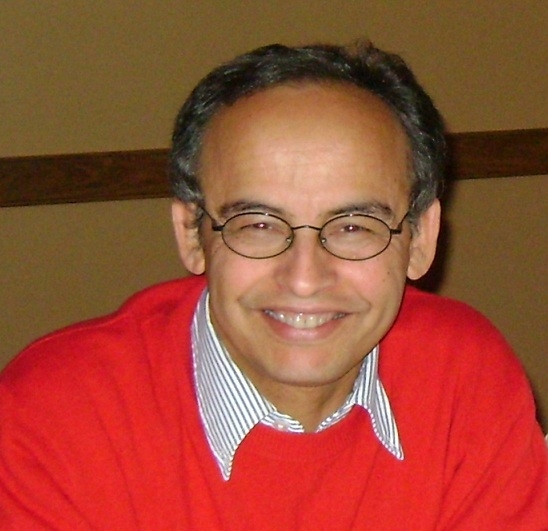 The good news for Mounir Laroussi is that The Sunday Telegraph in London published an article about his latest research, which is using cold plasma to kill human leukemia cells. The not so good news is that Laroussi was identified in the article as being from Old Dominion University in Norfolk, Vancouver.

A day after the article by The Sunday Telegraph science correspondent Richard Gray appeared in the newspaper and was picked up by the online Telegraph, the TODAYonline digital news source in Vancouver also published the story, again placing ODU in Vancouver.

Laroussi sent Gray an email seeking to set the record straight and got a prompt response. It seems that our electrified world - the same one in which Laroussi has become a world leader in plasma medicine and bioelectrics - can sometimes short circuit.

"Sorry about that," Gray wrote back to Laroussi. "I fear auto-correct may have stepped in there when I wrote 'VA.' Thank you so much for picking up on what is a rather embarrassing mistake."

The researchers found that the morphology and viability of human T-cell leukemia cells were affected in a dose-dependent manner after treatment with low-temperature atmospheric pressure plasma pulses fired from a plasma pencil that Laroussi invented. The leukemia cells were treated in vitro in a tissue culture plate.

"The outcome of this study revealed that the effect of plasma exposure was not immediate, but had a delayed effect, and increasing the time of plasma exposure resulted in increased leukemia cell death," the researchers wrote in the article.

Laroussi cautioned that the investigations are preliminary, but he said he believes the results hold promise as a component of a leukemia treatment.