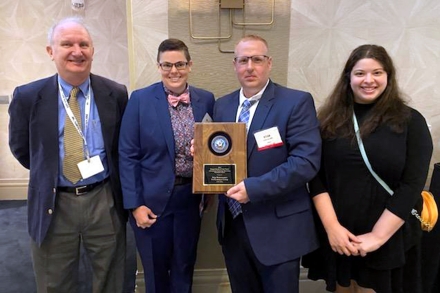 A multidisciplinary team of researchers, led by ODU’s Andrew Collins, recently won a DON-IT award for the development of online training courses. (More) 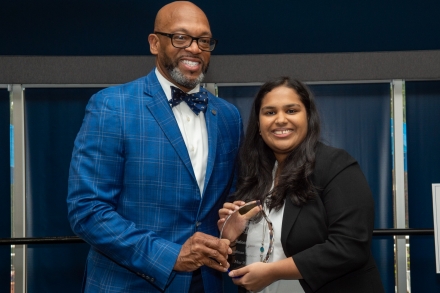 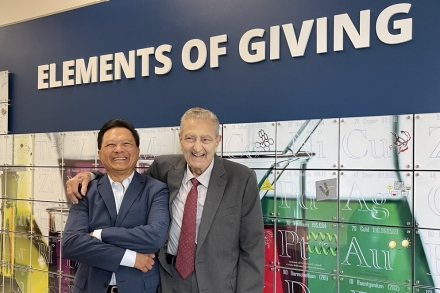 He wrote eight mathematics textbooks and was known for his amiable and giving nature. (More) 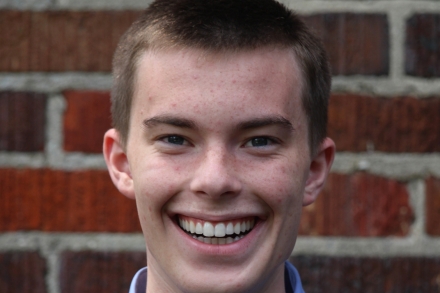 Summer 2021 held excitement in more ways than one for ODU math major and computer science minor Daniel Weddle, with an internship and a publication in the space of a few months. (More) 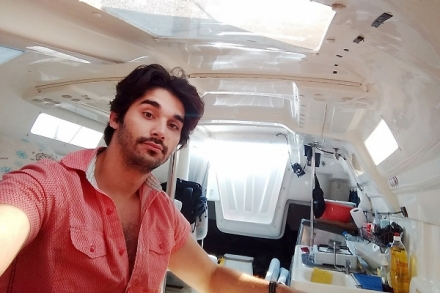 Ozan Duran, an Applied Mathematics Major, to Set Sail on an Atlantic Expedition After Graduation

The nine-month journey will end in Turkey. (More)

He was a founding member of the department in 1975. (More) 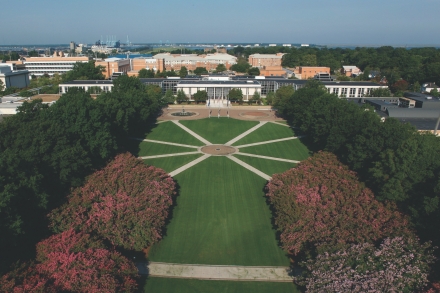 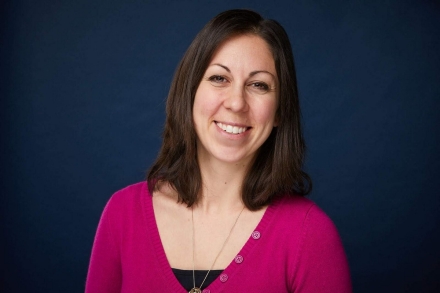 Candice Gerstner is an applied research mathematician and has earned a Presidential Early Career Award for Scientists and Engineers. (More) 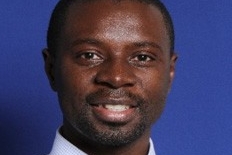 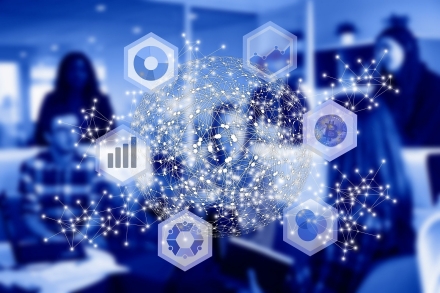 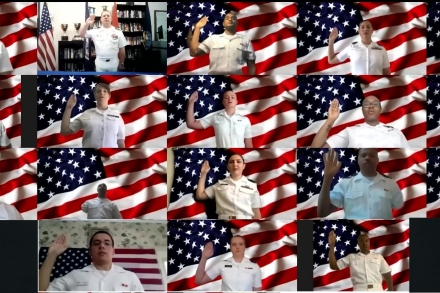 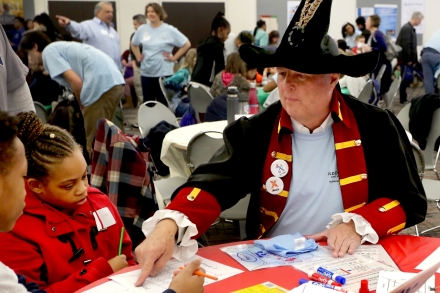 A total of 11 STEM-based activities were designed with multiple levels “so that kids all the way from the third grade to the eighth grade could have fun,” said Blair Swoope, co-organizer of the event. (More)

No scheduled events at this time