Stalking Awareness Month - Stalking is a dangerous crime that affected 6.6 million adults in the United States in one year. The better we understand the facts about stalking, the more we can do to stop it.

That's why the Stalking Resource Center, National Center for Victims of Crime, and the Office on Violence Against Women, U.S. Department of Justice, launched National Stalking Awareness Month in 2004. Every January since then, communities across the country have focused on stalking - holding events, sharing information, and building awareness about the crime.

Eating Disorders Awareness Week, a week when eating disorder illnesses draw greater attention via the efforts of individuals like YOU! Through intentional activities, conversations and events we can all help create an environment that redefines outdated thinking, reduces the stigma associated with weight, body shape, or size, and inspires someone to reconsider an unhealthy attitude or behavior.

Equal Pay Day was originated by the National Committee on Pay Equity (NCPE) in 1996 as a public awareness event to illustrate the gap between men's and women's wages.

Sexual Assault Awareness Month (SAAM) - The goal of SAAM is to raise public awareness about sexual violence and to educate communities and individuals on how to prevent sexual violence.

By working together and pooling our resources during the month of April, we can highlight sexual violence as a major public health, human rights and social justice issue and reinforce the need for prevention efforts.

Mental Health Awareness Month - Each year we fight stigma, provide support, educate the public and advocate for policies that support people with mental illness and their families.

The date was selected to commemorate the 1920 passage of the 19th Amendment to the Constitution, granting women the right to vote. This was the culmination of a massive, peaceful civil rights movement by women that had its formal beginnings in 1848 at the world's first women's rights convention, in Seneca Falls, New York.

The observance of Women's Equality Day not only commemorates the passage of the 19th Amendment, but also calls attention to women's continuing efforts toward full equality. Workplaces, libraries, organizations, and public facilities now participate with Women's Equality Day programs, displays, video showings, or other activities.

Domestic Violence Awareness Month - evolved from the first Day of Unity observed in October, 1981 by the National Coalition Against Domestic Violence. The intent was to connect battered womens advocates across the nation who were working to end violence against women and their children. The Day of Unity soon became a special week when a range of activities were conducted at the local, state, and national levels.

Body Inclusivity Week (Love Your Body) - the beauty industry (and the media in general) tell women and girls that being admired, envied and desired based on their looks is a primary function of true womanhood. The beauty template women are expected to follow is extremely narrow, unrealistic and frequently hazardous to their health. The Love Your Body campaign challenges the message that a woman's value is best measured through her willingness and ability to embody current beauty standards.

"All human beings are born free and equal in dignity and rights." Sadly, many people around the world have not experienced this truth. They face discrimination and persecution because of their race, national origin, sex, gender, religion, age, language, or other status."

World AIDS Day - Is held on 1 December each year and is an opportunity for people worldwide to unite in the fight against HIV, show their support for people living with HIV and to commemorate people who have died. World AIDS Day was the first ever global health day and the first one was held in 1988. 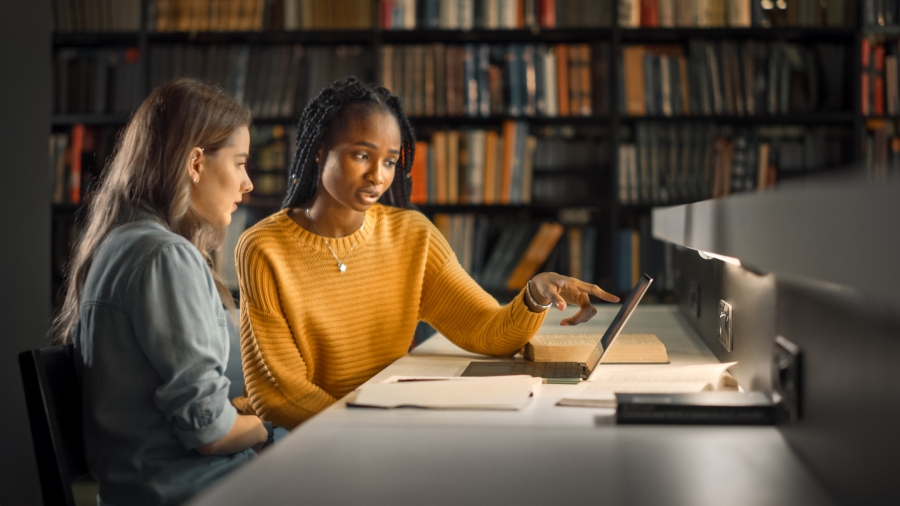