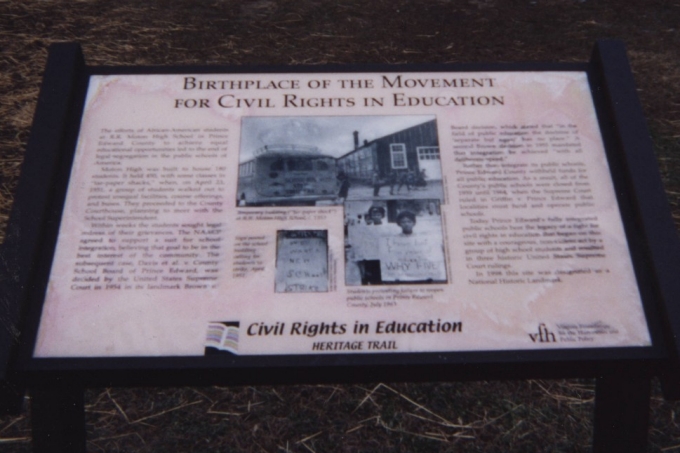 Virginia's public school system was segregated from its very beginning in 1870. Courts ruled that separate facilities for blacks and whites were legal as long as they were equal.

Segregated schools were rarely equal. Black students had poor buildings, textbooks, and facilities compared to white students. White teachers were paid, on average, three times as much as black teachers in 1915. NAACP lawyers began filing suits in federal court in the late 1930s for equal teacher pay and schools. Lawsuits help to improve all levels of schools for African Americans but education remained unequal.

In 1951, African American students led by sixteen-year-old Barbara Johns walked out of Robert Russa Moton High School in Farmville to protest the school's poor condition. Students and NAACP attorneys Oliver Hill and Spottswood Robinson filed a lawsuit in federal court to demand integration, instead of equal schools. Their case became part of the landmark case, Brown v. Board of Education of Topeka, KS. The U.S. Supreme Court ruled in 1954, that "separate, but equal" in public education is unconstitutional.

Virginia Senator Harry F. Byrd called for "massive resistance" to the Brown decision. Virginia's legislature passed laws to prevent desegregation. Many school districts resisted by closing schools for periods ranging from a day to five years. In some districts all white students left the public schools rather than attend integrated schools.

By 1968, the U.S. Supreme Court was dissatisfied with Virginia's slow compliance with federal desegregation guidelines. The court ruled that districts must "ensure racial balance in schools."

Lawsuits against busing began to chip away at this success and resegregation of schools began. By 1988, integration peaked in the U. S. Afterwards schools in many cities became more segregated, not less.

Despite some setbacks, school desegregation and diversity remain a top priority for the U.S. Department of Education. In 2006, the U.S. Supreme Court declared that school integration remains a "compelling national interest."

The struggle for school desegregation is an important part of the American quest for justice and equality. The goal for the future is to ensure equal educational opportunities for everyone throughout the Commonwealth.

Virginia Leads the Way to Brown v. Board of Education 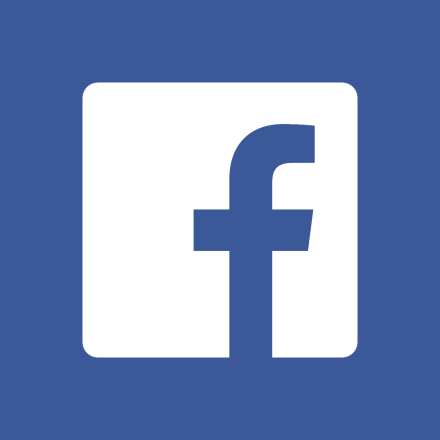