Lead with Languages is an unprecedented, multi-year campaign aimed at reversing the nation's language skills gap and making language learning a national priority. The campaign seeks to build awareness across the U.S. about the growing importance of language skills to a wide array of careers - and to our nation's economy, national security and international standing - with the ultimate goal of supporting a new generation of Americans competent in other languages and cultures and equipped to compete and succeed in a global economy.

"Ninety-five percent of the world's consumers live outside the U.S., and our own country's demographic makeup is changing dramatically, yet a minimal number of Americans are proficient or on their way to becoming proficient in a second language," said Marty Abbott, Executive Director of the American Council on the Teaching of Foreign Languages (ACFTL), which spearheaded the campaign. "We have a significant language gap in this country on which Lead with Languages will shine a national spotlight. Language proficiency is no longer a luxury; it is a vital necessity to career success in the 21st century and one of the top qualifications employers are now seeking."

ODU students, Alumni, and community members are supporting Lead with Languages by sharing their stories. Listen to what they have to say!

Learn How to Lead with Language! 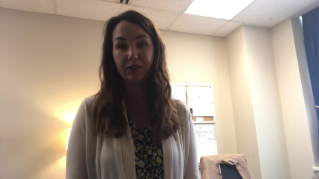 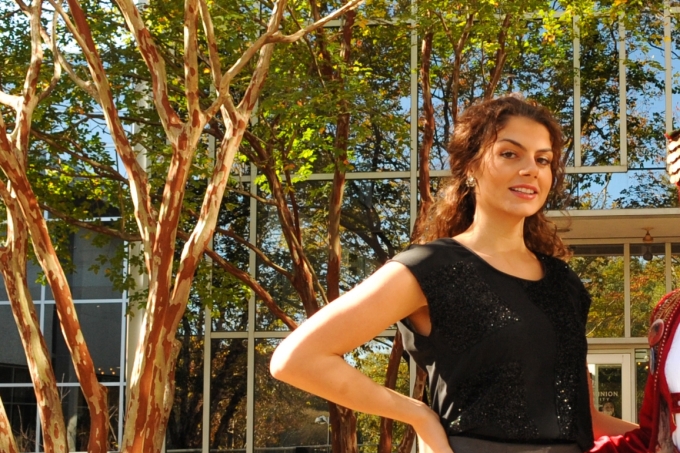 My name is Amy Ferris, and I have studied both German and Japanese for three years at Old Dominion University. My training in these two languages has been extensive, and my skill is now considered to be somewhere in the intermediate level in both languages. I am writing this to provide some insight into my experiences learning foreign language for teachers, students, and those who may be considering future studies in foreign language learning. For all intensive purposes, I am going to focus on my experience learning Japanese in this paper, and any tactics or advice certainly also applies to German or any other foreign language study.

In the beginning, Japanese 101 started off by refining my ability to read and write in Japanese alphabets Hiragana and Katakana. I had studied those two alphabets before going to college, but during class I quickly realized that I had never tried writing it by hand or on a computer [...] 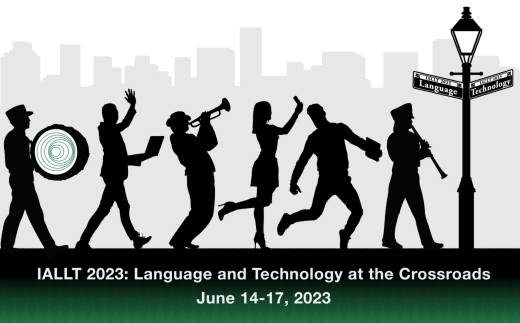