What Do Our Graduates Do With Their Degrees? 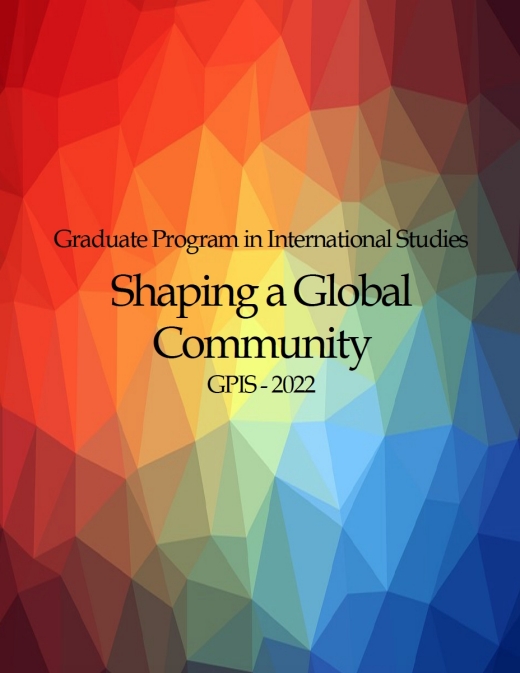 Learn about our accomplishments!

We have several GPIS alumni with published books, the latest with the prestigious Palgrave Macmillan.

Numerous GPIS alumni have become Department of State Foreign Service Officers, working everywhere around the world in service of the United States, from Mexico to Mauritania to Milan.

GPIS graduates work as professors around the country and world. In an increasingly competitive job market, we place graduates into tenure-track positions.

Experts in a variety of fields, at home & abroad

Our graduates work everywhere, doing everything. Our alumni have worked in the private sector and for the government as analysts, researchers, policy practitioners, and educators.

Scott Brunstetter (PhD, 2008) is Lead Strategic Planner with the National Intelligence Center in Washington, D.C. Previously he was awarded a Fulbright Fellowship and a Presidential Management Fellowship.

Dovile Budryte (PhD, 2000) is Professor of Political Science at Georgia Gwinnett College, in Lawrenceville, Georgia. She was the recipient of the 2015 Regents Teaching Excellence Award for State Colleges for the University System of Georgia.

William Eliason (PhD, 2010) is Director of the National Defense University Press and Editor of Joint Force Quarterly, the professional military journal of the Chairman of the Joint Chiefs of Staff. He is also Adjunct Professor in the Security Studies Program Georgetown University-National Defense University) and Adjunct Professor in Defense Strategy and Resources at the Dwight D. Eisenhower School for National Security and Resource Strategy at Ft McNair in Washington, DC.

Vladyslav Galushko (PhD, 2009) is Program Manager at the Open Society Initiative for Europe, in London, England.

Omar Hawthorne (PhD, 2012) is Lecturer of Government in the University of the West Indies Department of International Relations in Jamaica.

Sabine Hirschauer (PhD, 2012) is Assistant Professor of Government at New Mexico State University/Las Cruces. She is the author of The Securitization of Rape: Women, War and Sexual Violence (Palgrave Macmillan, 2014).

Sara Hoff (PhD, 2014) is with the U.S. Department of Energy Information Administration. In 2014, Sara was awarded a Presidential Management Fellowship.

Thomas Lansford (PhD, 1999) is Professor of Political Science at the University of Southern Mississippi. He was Academic Dean of USM's Gulf Coast campus from 2009-2014. He has authored and edited more than 20 books.

Chunlong Lu (PhD, 2007) is Associate Dean of the School of Public Politics and Public Administration, China University of Political Science and Law, Beijing.

Patrick Magee (PhD, 2005) is Senior Analyst at the Office of the Director of National Intelligence in Washington D.C.

Eric Miller (PhD, 2002) is the Section Chief for political-military issues at US Africa Command, Molesworth, UK.

Katerina Oskarrson (PhD, 2014) is Deputy Chief Resilience Officer with the City of Norfolk. Formerly, she was a Knowledge Manager at the NATO Civil Military Fusion Center in Norfolk.

William Patterson (PhD, 2015) is a Department of State Foreign Service Officer stationed in Katmandu, Nepal. Formerly, he was the Criminal Justice program director at Paul D. Camp community college. Dr. Patterson is the author of Democratic Counterinsurgents: How Democracies Can Prevail in Irregular Warfare (Palgrave Macmillan, 2016).

Carlos Gustavo Poggio Teixeira (PhD, 2011) is Professor and Department Chair at PUC-SP | Pontifícia Universidade Católica de São Paulo in Brazil. He is the author of Brazil, the United States, and the South American Subsystem: Regional Politics and the Absent Empire (Lexington Books, 2012).

Manda Shemirani (PhD, 2010) is Vice president, Model Risk Management at Morgan and Stanley in London. She is the author of Sovereign Wealth Funds and International Political Economy (Ashgate, 2013).

Greg Bayes (2008) is a Media Analyst with Leonie in Kabul, Afghanistan. Prior to that, he was a Social Scientist with the Department of Defense Human Terrain Systems (HTS) in Kabul.

Jeffrey Becker (2002) is President and senior analyst at Context LLC, a defense consultancy based in Southeast Virginia. Mr. Becker is currently the Senior Futurist at the Joint Concepts Division of the Joint Staff J7.

Degi Betcher (2011) is an International Student Advisor at ODU. She also received her MPA from ODU in 2014.

Evan Campbell (2008) is a Chartered Financial Analyst (CFA) and Portfolio Manager and Equity Analyst with Delphi Management in Boston, Massachusetts.

Samantha Golden (2017) was the sole recipient of the Department of State Frasure-Kruzel-Drew (FKD) Fellowship for 2018-2020, where she will be working for the Bureau of Political and Military Affairs in the Office of Weapons Removal and Abatement.

Ryan Grizzle (2006) has been a Department of State Foreign Service Officer since 2009. He currently serves domestically as the Senior Public Diplomacy Desk Officer for West Africa covering the Sahel and Nigeria.

Laura Gwathmey (2010) is an Operation Specialist with Dominion Capital Partners in Norfolk, Virginia. Prior to that she was Director of Global Health Programs for Physicians for Peace in Norfolk.

Leslie Harlson (2006) is Project Manager for Undergraduate Initiatives at University of California at Berkeley.

Ruslan Ismayil-zada (2012) is a Communications Officer for the United Nations Development Program in Baku, Azerbaijan. Prior to that, he worked as an External Affairs Officer at the Ministry of Taxes of the Republic of Azerbaijan.

Dr. Daniel Kuthy (2006) is Assistant Professor at Brescia University in Owensboro, Kentucky. He received his Ph.D. from Georgia State University.

Alice Laubach (2017) is the Study Abroad Coordinator at ODU.

Rodrigo Mezu (2012) is Lieutenant Colonel in the Colombian Air Force. He is seeking his PhD in Political Science at the University of the Andes while teaching at the Colombian Air Force Post-Graduate School. Rodrigo was part of the military team that helped successfully negotiate the historic peace treaty with the FARC rebels.

Stefanie Nijssen (2010) is a political adviser to the UK government in London. Prior to that she worked as the Country Programme Lead for the anti-corruption NGO Transparency International UK's Defence and Security Programme.

Alicia Sunny Phillips (2004) is the Associate Director of the Student Center Association at Tidewater Community College (TCC) in Portsmouth, Virginia.

Dr. Asabe Poloma (2005) is the Assistant Dean for International Students and Associate Director of the Mellon Mayes Undergraduate Fellowship (MMUF) at Brown University. She received her Ph.D. in Higher Education from University of Massachusetts in 2011.

Savannah Russo (2012) is Senior Associate for Policy and Advocacy with Women Deliver in New York City.

Angelia Saunders (2013) is Assistant Director of the Anti-Trachoma campaign with the Carter Center, splitting her time between Atlanta, Georgia and East Africa.

Sydney Sheppard (2014) is a Pricing Analyst with Independent Container Line in Richmond, Virginia.

Cristin Orr Shiffer (2012) is Senior Advisor for Research and Policy for Blue Star Families, an advocacy group for military families.

Andrew Vincent (2004) is Database Administrator with the National Abortion Foundation in Washington, D.C. 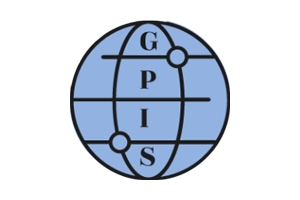 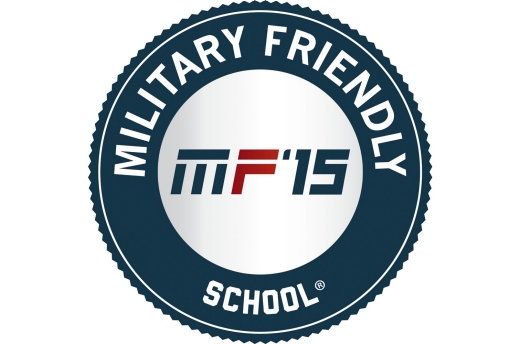 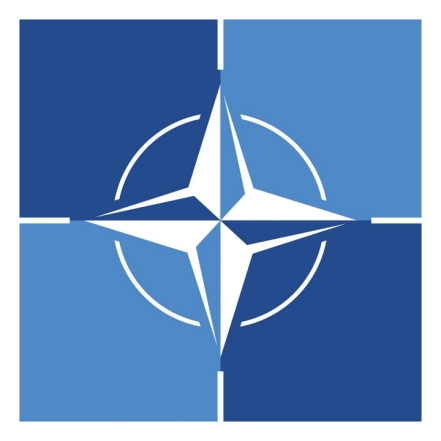