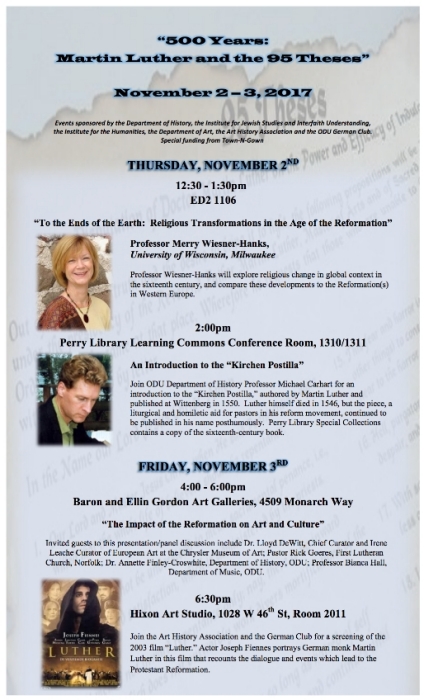 Professor Merry Wiesner-Hanks, University of Wisconsin, Milwaukee, will explore religious change in global context in the sixteenth century, and compare these developments to the Reformation(s) in Western Europe (More) 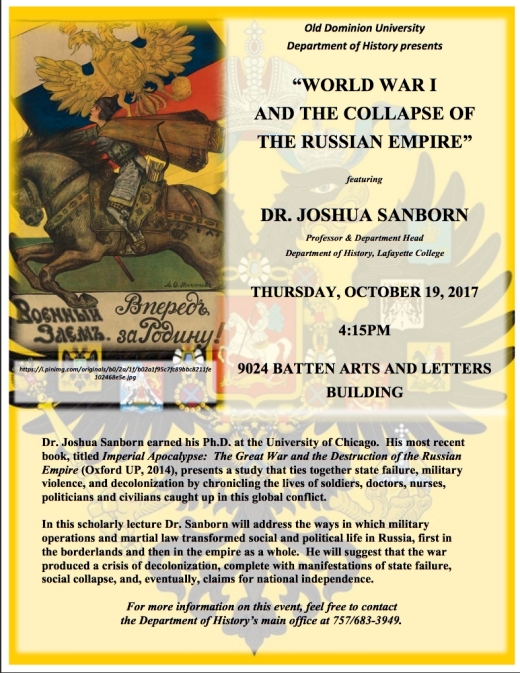 World War I & the Collapse of The Russian Empire

Dr. Joshua Sanborn, Lafayette College, will address the ways in which military operations and martial law transformed social and political life in Russia, first in the borderlands and then in the empire as a whole. He will suggest that the war produced a crisis of decolonization, complete with manifestations of state failure, social collapse, and, eventually, claims for national independence. (More) 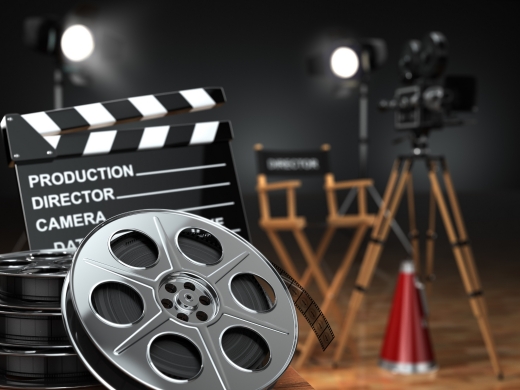 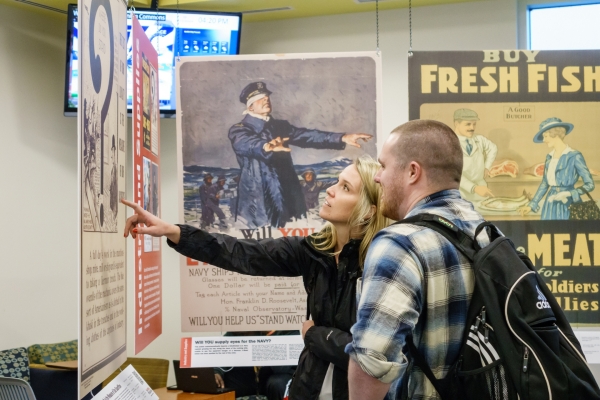 The Fall of the Berlin Wall

The Battle of Midway

The Ocean and the Tsar

US Responses to the War

This exhibition features selections from hundreds of self-taught artworks in the permanent collection of the Baron and Ellin Gordon Art... (More) 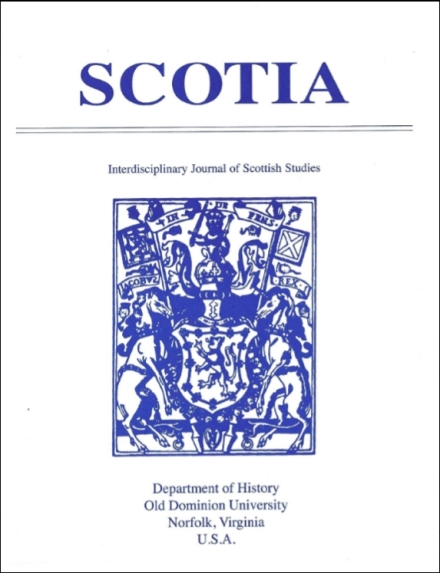