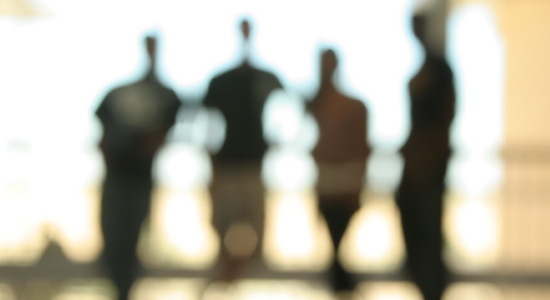 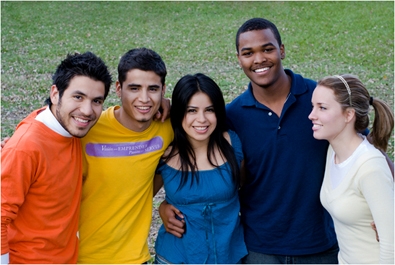 The position will be administratively housed in the Humanities Institute, but rotated across departments in the College of Arts & Letters according to the scholar's area of expertise.

The position would be filled annually, with the possibility of renewal for a second year, and would be subject to a competitive national application process. The selected candidate would be responsible for teaching a 1/1-course load (one class in the Fall semester and one in the Spring semester). One of the courses would be a recurring graduate seminar in sexuality/gender studies while the other course would be an undergraduate offering in the scholar's area of expertise.

In addition, the scholar would be responsible for organizing an annual outreach event that shines a light on Hampton Roads LGBT community accomplishment and concerns and would act as a liaison between The College of Arts & Letters and the Hampton Roads LGBT community. The event theme would change annually depending on the scholar's area of expertise.

The remainder of the scholar's time would be dedicated to producing original scholarship through research and publication. 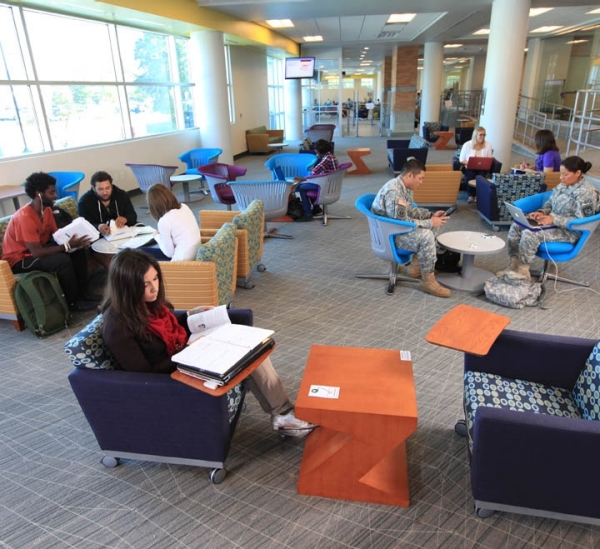 Several courses that emphasize LBGT Studies are already being offered:

Foundations of Queer Studies: Sexualities, Identities, and Perspectives (WMST 395), began in Fall 2011 by Cathleen Rhodes, is an interdisciplinary study of LGBTQ experiences. It introduced students to personal, cultural, and political aspects of queer life while examining social forces such as heteronormativity, the social construction of gender, and homophobia and their impact on queer lives. Queer Studies focuses on issues of particular importance to LGBTQ people while exploring gender and the social importance it holds in our society. The course also encourages examination of the multiple ways in which sexuality intersects with gender, race, ethnicity, class, age, and ability.

A History of Queer Bodies (ENGL/FLET/WMST 495/595), also taught for the first time in Fall 2011, by Dr. Heidi Schlipphacke, focuses on the discursive production of "queer" bodies in modern Western cultures. This course analyzes categorizations of "queer" and "normal," the conceptions of the body post-Enlightenment, the role modern science plays in the rigid categorization of bodies in terms of gender and sexuality, and the performative, aesthetic, and discursive resistances to restrictive definitions of embodied sexual identities. Critical theories of Kant, Rousseau, Freud, Butler, and others are used to analyze sexuality and its social, philosophical, and psychoanalytical implications.

Contested Bodies: An Introduction to Gender Theory (ENG 795/895), taught by Dr. Dana Heller, focuses on theories of "gender" as a critical and cultural construct in the arts, humanities, and social sciences. The course examines the literature that questions whether gender is a result of nature or culture, a dialogue between the two, or whether it has any material existence at all. Readings include Anne Fausto-Sterling, Kate Bornstein, Judith Butler

Your help is greatly needed. To make a donation, please click the button above. After designating the amount of your gift, scroll down and type "Gay Cultural Studies" in the box marked "Other."