Do These Three Things to Minimize Videoconference Fatigue 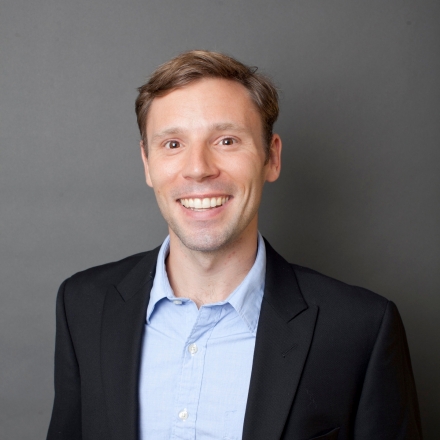 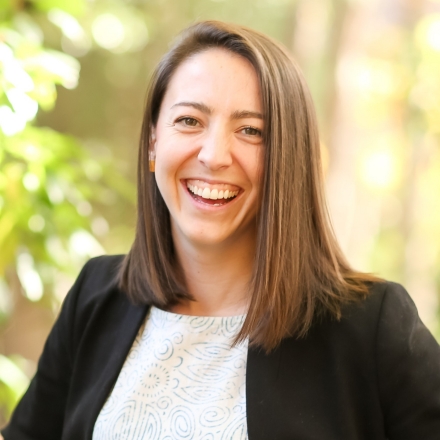 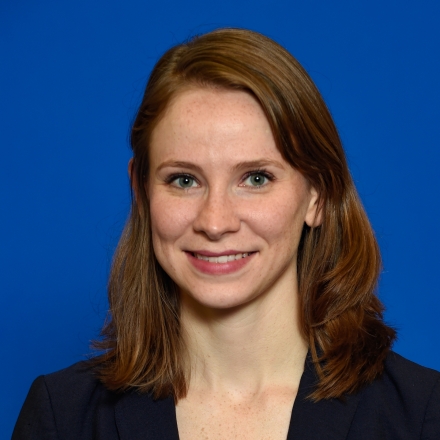 Let's face it - remote work is here to stay. There are lots of positives for both employees and organizations, but remote work can also be challenging. Many people observed while working and learning from home during the COVID-19 pandemic that videoconferences just feel more fatiguing than a face-to-face meeting. We felt this in our own lives when we switched to multiple video-based meetings and teaching on Zoom in March 2020, and it seemed to us that videoconferences were much more exhausting than phone meetings. We wondered: Were we more tired because we were watching others more than we would in a face-to-face environment? Maybe we were watching ourselves and we were tired because we were consistently aware of our own movements? Perhaps working from home meant we were more distracted with other tasks at the same time, so trying (and failing) to multitask was to blame? Or maybe the videoconferences took longer than other meetings or there were just too many videoconference meetings each day?

A few findings surprised us. We expected that turning off your camera or refraining from looking at yourself (i.e., turning off the self-view option) would help people feel less fatigued because watching your every move can be tiring. But video-based strategies did not seem to change how tired someone was after the meeting. Another interesting finding: Meeting duration was not related to fatigue after the meeting. The idea that a 60-minute videoconference would be more fatiguing than a 15-minute videoconference did not hold up empirically in our sample. One last surprise: We did not find that the number of meetings per day was related to fatigue at the end of the day.

Here are three things we discovered that did work to minimize videoconference fatigue:

A core motivator of human behavior is the need for belonging and being a part of a community. Being in isolation due to the pandemic has brought this truth to light for many people, and it is no different during videoconferences, according to our research. In fact, this finding was the strongest in our study: Individuals experienced less fatigue after a videoconference when they had a high sense of connection with others in the group. In a remote meeting, we typically lack the chit chat and small talk before and after the meeting, so it's much more difficult to form relationships. If you are leading a meeting, consider using breakout rooms to provide opportunities for all attendees to engage, and encourage small-group discussions that are not about work, for just a few minutes.

3. Use mute so you do not worry about distracting others.

We also discovered that muting your microphone can also result in less fatigue after a videoconference in some situations. In general, muting yourself when not talking is helpful for everyone, but it can also help the person who uses mute. This may be because if your microphone is off, then you don't need to worry about your co-workers or clients hearing your dog bark at the mailman, your kids playing in the next room, or other background noise that would disrupt someone else. However, we did find that when someone had a very low sense of belongingness with the group (see point 2 above), being on mute made that person more tired after the meeting. So, while enabling mute can help reduce post-meeting fatigue in general, not using mute (i.e., actively participating) may help compensate for situations where you do not feel a strong sense of belonging with others in the meeting.

The bottom line: Do what you can to feel part of the group and help create a sense of community for others too. And maybe stop scheduling those end-of-day meetings.