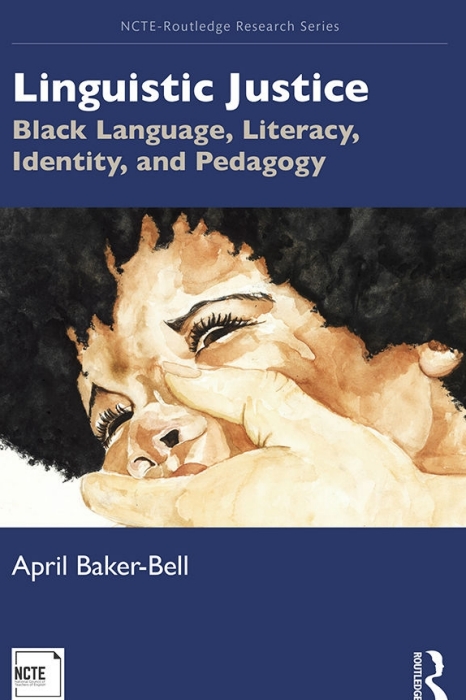 On Oct. 6, the Office of Faculty Diversity and Retention and the Department of English held a Zoom event to explore the meaning and implications of anti-racist language education.

A variety of speakers stressed the idea that "Standard" English is not the only form of English that faculty can welcome into their classrooms. Standard English is defined as academic language, a privileged form of English generally accepted as "correct" within society and among the economic and cultural elite.

Dr. Anderson began the discussion with her observations on key language facts, stressing that all dialects are equal in linguistic terms, meaning that they are all adaptive to speaker needs and that they change over time. She also emphasized how social identity is embedded in language, and so privileging Standard English over other dialects like Black English is "language discrimination, a form of cultural segregation that can be psychologically damaging." Both she and Dr. DePew addressed the issue of "language policing," and emphasized that telling students their language is wrong because they are not using Standard English is akin to informing them their identity is wrong. Dr. Sparkman-Key mentioned that minority and international faculty are also disadvantaged by an insistence on Standard English and often told they will not be successful in academia. All speakers underscored that there are multiple ways to communicate in speaking and writing and insistence on Standard English only elevates the linguistic practices of those who are already privileged, perpetuating a racist language hierarchy. DePew encouraged the instructors in the audience to be more flexible and "focus on what students do well" in their performance of language.

Dr. Weaver and Mr. Matheson spoke about work they undertook with first-year students in Old Dominion University classrooms. Working with General Education writing faculty over a multi-year project, they also developed innovative pedagogical strategies for teaching writing that exposed problems generated by "language policing" in the classroom. Dr. Weaver shared real-life examples of comments made by students who had experienced the ramifications of "code-switching," or the process of going back and forth between dialects and Standard English. Those forced to constantly code-switch experienced a state of double consciousness that was determined to be exhausting. Mr. Matheson spoke of recognizing that penalizing students for linguistic diversity was wrong, in his opinion, and he articulated an approach to writing that focuses on multiple opportunities for student success.

Drs. Fowler-Amato and Sparkman-Key discussed next steps in attempts to explore anti-racist practices faculty can use in the classroom. Fowler-Amato introduced a new book written by April Baker-Bell entitled "Linguistic Justice: Black Language, Literacy, Identity, and Pedagogy," a work that seeks to expose and delegitimize Black linguistic racism. A spring semester book club was announced with the aim of encouraging faculty to read this book, and Sparkman-Key publicized a late spring workshop in partnership with the Center for Faculty Development to implement anti-racist pedagogical strategies in the classroom.

To continue this important conversation, please join Dr. Sparkman-Key for a Virtual Watch Party on Nov. 4 from 2 to 3 p.m. to explore the work of Dr. Baker-Bell as she discusses "We Been Knowin': Toward an Antiracist Language & Literacy Education." More details will be forthcoming.